Passing this bill into law would safeguard PLHIV against discriminatory treatment.

•I strongly advocate for Sexual Reproductive Health and access to contraceptives, because it has positive health outcomes for women who opt for them.

•Contraceptives give you control over when to have children if you want to. 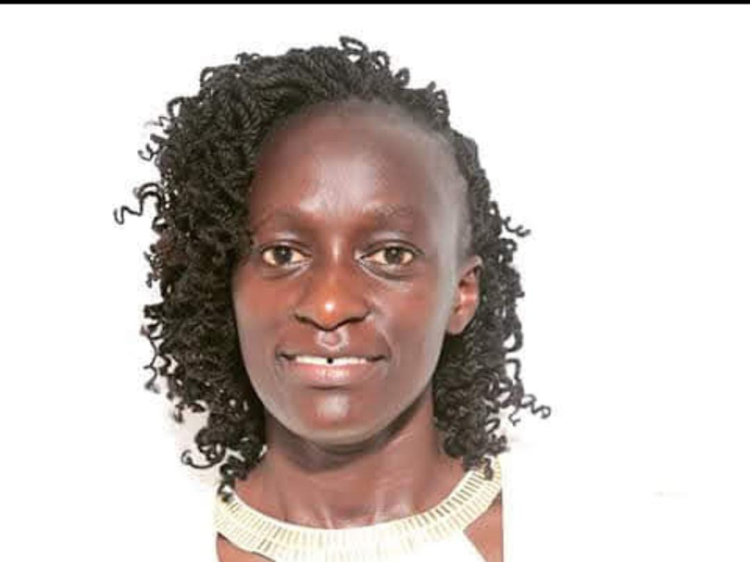 The East African Sexual Reproductive Bill 2021, aims to facilitate the attainment of the life-course sexual and reproductive health and rights of all persons in the Community.

It seeks to provide for the progressive realization of integrated sexual and reproductive health information and services as part of the universal health coverage of each Partner State and to prohibit harmful practices from the Community.

Having lived with HIV for 20 years, I have sometimes had to blindly accept procedures not out of my choice, but out of the standard practice of HIV care at the time.

For instance, in 2006, I was in an HIV program that put every woman of childbearing age on contraceptives.

I remember I was not sexually active then, but I took Depo-Provera, the injectable hormonal contraception.

After taking the injection twice, I decided to opt out of it because I did not need it then.

Maybe the guidelines were driven by the need for numbers to report back to donors, for the program to keep running.

I strongly advocate for Sexual Reproductive Health and access to contraceptives, because it has positive health outcomes for women who opt for them.

Contraceptives give you control over when to have children if you want to.

What I am against is tying contraception to life-savingARVs, and leaving women with no choice but to accept them through erroneous information.

I was one of the lucky women living with HIV at the time because many others underwent coerced sterilization, thought of by health care workers as life-saving.

They were avoiding having many orphans and vulnerable children, in the event of the death of HIV-positive mothers.

In fact, five Kenyan women living with HIV sued the government in 2014, for subjecting them to forceful sterilization.

Several HIV-positive women in Africa underwent permanent birth control methods, taking away their choice of having children in the future.

Sterilization is done through a surgical procedure known as tubal ligation.

Tubal ligation is a permanent surgical procedure that involves severing and tying the fallopian tubes.

Historically, forced sterilization has been used by governments to control population demographics.

People with disabilities, diseases like HIV/AIDS, transgender and intersex people, as well as minority groups living in low-to-middle income countries, were frequently targeted by these policies.

As I write this, I glance at my 11-month-old, healthy baby boy, sleeping peacefully beside me.

My socioeconomic circumstances at the time I was being introduced to Depo-Provera, were different from my current situation.

I was not as educated, and unemployed; my immunity was also compromised.

Now, my viral load is undetectable, meaning that there are negligible chances of passing HIV to my baby.

A choice that many HIV-positive women, who are now virally suppressed were robbed of.

Our lives are dynamic and evolving, and so are HIV treatment and care. Treatment guidelines are constantly changing, we don’t know what future guidelines may be, and if they may conflict with our right to bodily autonomy as persons living with HIV (PLHIV).

To this effect, we need to have a legal framework that protects the autonomy of people accessing care.

Behind the numbers are real lives that are affected by policies that do not consider the human aspects.

The EAC SRH Bill 2021 seeks to strengthen the key mechanisms to facilitate the attainment of universal access to sexual and reproductive health care services.

These include family planning, information and education, and the integration of reproductive health into national strategies and programs by 2030.

Everyone, regardless of their HIV status, should be well informed on the contraceptive methods available and should make the decision to use them or not.

Passing this bill into law would safeguard PLHIV against discriminatory treatment guidelines that limit their future reproductive health choices.

Juliet Awuor is the founder of Mwanadada Initiative, non-profit providing young women and girls with SRHR education and economic empowerment.