• It is important to have a system that can help students to rise to current challenges and meet the requirements of Vision 2030.

• The 8-4-4 system has failed in some measure to produce all-rounded individuals for the workforce required for a rapidly developing economy. 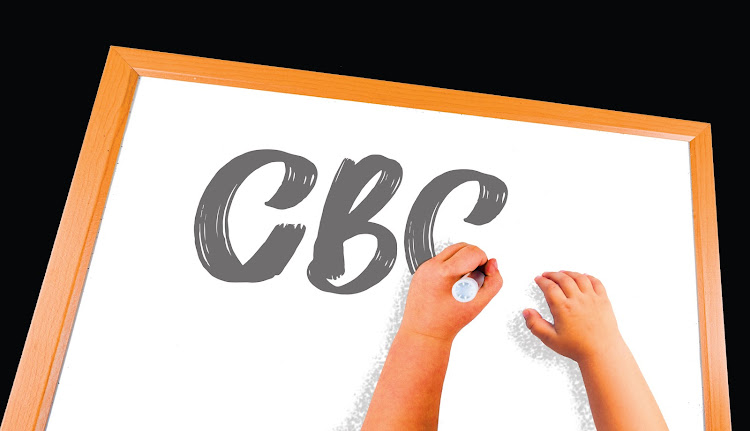 The implementation of the competency based curriculum to replace the 8-4-4 system would only be of great benefit if students specialise early to face challenges of their careers.

The move to introduce a new curriculum was brought about by education experts who believed 8-4-4 was unfit for learning in the 21st century.

The Kenya Institute for Curriculum Development has since been mandated to design and implement curriculum reforms to transform Kenya’s education system.

But it has become evident that 8-4-4 is exam oriented and students are no longer interested in the quality of education.

If the saying that ‘the future development of a country is to be determined by the number of skilled workers and intellectual thinkers it is able to produce by itself,’ is anything to go by, then we better accept the new system and ensure students specialise early.

It is important to have a system that can help students to rise to current challenges and meet the requirements of Vision 2030.

The 8-4-4 system has failed in some measure to produce all-rounded individuals for the workforce required for a rapidly developing economy.

It is so disappointing to sometimes see hundreds of frustrated Form 4 leavers who don’t even know the careers they want to pursue even after their results are out.

Much worse seeing students dropping out of campus midway after they realise they are pursuing the wrong career, either because they followed the crowd, or perhaps they were forced into it by their parents.

However, CBC should be geared towards ensuring students are given an option of taking subjects related to their careers as early as possible.

This would enable students exploit their talents and attain specialisation in their areas.

Once this is fully implemented, students are given a curriculum that is flexible and learner-friendly as far as their future careers are concerned.

It would be tailored to offer functional subjects and will be simplified to meet learners’ needs.

The move aims at offering important skills for day-to-day life as opposed to expansive and complex contents that put learners off, or may not add value to their lives.

As a matter of fact, this system has proved successful in developed and developing countries.

Students in such countries specialise as early as possible to be prepared to face the challenges facing their careers.

In some countries, students start their specialisation in secondary schools.

There are separate secondary schools for students pursuing science- related courses and those pursuing arts subjects.

Those who specialise in Biology, for example, have their own secondary school, the same for Chemistry and Physics just to name a few. Their schools also have adequate facilities to conduct science-based subjects.

We need a system that aims at offering skills that are important for day-to-day life as opposed to expansive and complex contents that put learners off or may not add value to their lives.

Students in some developed or developing countries, which have embraced similar system of education, specialize as early as possible to be prepared to face the challenges facing their careers.

It is even logic, for example, that students pursuing a journalism or political science course should not be forced to be in a Biology, Mathematics or a Physics class because these would not help them as far as their careers are concerned. Just like the way there is no point of teaching complex mathematics to students who are aspiring to pursue literature.

Instead of exposing them to the agony, they should instead be given selected contents in mathematics that will be of use to them.

This means by the time they join universities or technical institutes, the students only emphasize on research work and less on class work because they are already equipped with the knowledge about their respective careers.

This means CBC is expected to accommodate other disciplines such as technical work, self-employment and wealth creation.

But if well strategised with proper structure and planning, students will gain more from it.

Kenya should have a system that meets the education needs of its people in the 21st century.

Kaino works for the Deputy President’s Press Service. Comments here are his.

Continuous assessments to Grade 6 will be enough to determine capability.
News
3 weeks ago

Kenyatta’s speech was read by Interior CS Fred Matiangi during the 21st conference of commonwealth education ministers held in Nairobi.
News
3 weeks ago

With empowerment, they can help identify and nurture talent at grassroots.
Sasa
3 weeks ago
by BETHWEL KAINO
Opinion
04 May 2022 - 05:00