Kenya: A country full of incompetence and corruption

Systematic letdown of citizens boils down to the quality of education

• Nonetheless, if investigated, many of leaders in Kenya possess questionable academic credentials. 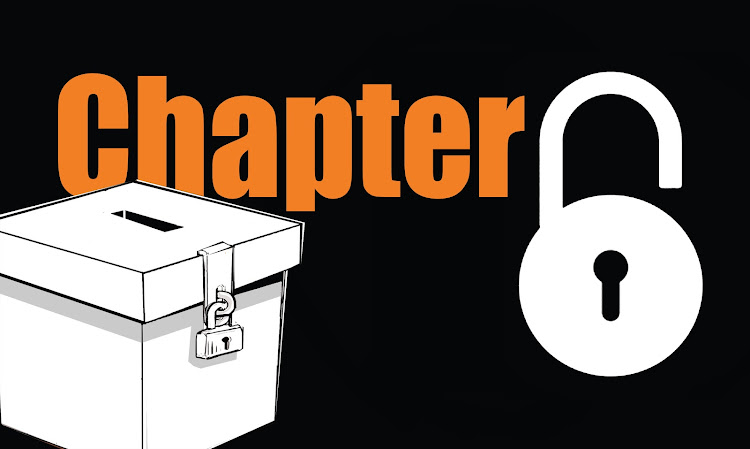 Many will agree that Kenyans are special people because they adapt to whatever situation life throws their way.

Our country is sustained by the fact that we are indeed very special humans. Kenyans have the strongest shock absorbers against the toughest situations in the world. There is something unique in our DNA system that defies defeat and deletes any virus that may attack it and result to system shutdown.

We have the X-factor in our system that automatically rises when life seems tragic and hope seems lost. As a result, the Kenyan spirit regenerates, recreates and reinvents itself. The greatest tragedies that can destroy other countries always happen here but we shrug them off and go on with life.

In the court of public opinion — as reflected in the conversations on social media — Sudi has long been accused, arraigned, convicted and hanged. Nonetheless, if investigated, many leaders in Kenya possess questionable academic credentials.

Kenya is a country of contradictions.

On January 4, 2013, Joshua Waiganjo was arrested for impersonating a provincial police officer. The fake cop served for five years unnoticed.

On January 8, 2021, a Kenyan pilot was charged with forging his KCSE certificate for the 2007 exam that enabled him gain entry into Aviation College. Ahmad Nassir Dirie had been flying for eight years. On October 10, 2021, police in Nakuru arrested a 32-year old Victor Kiprono Ng’eno for impersonating a judge.

Recently, 300 nurses who were supposed to go and work in the UK on a government programme were subjected to an IELTS test. Only 10 passed the test. This implies that at some point, people cut corners to reach where they are. Many of our “experts” are half-baked.

Kenya is a country where the majority of young people are jobless yet the few who have jobs have refused to work. All they care about is the salary, not results. They harbour the stupid impression that jobs are only meant to produce salaries. To them, virtues such as honesty, dedication and hard work long skidded into the cesspit. They forget that what they need from the employer is skill. One must strive to work harder and produce a good product. When the employer fetches good profits, he or she will be able them to pay salaries.

Poor attitude towards work is a cancer that is eating into Kenyan workers in all sectors. A Kenyan comes begging for a job. Once s/he is hired, s/he is thankful and works hard for the first month. After earning the first salary, s/he develops a weird attitude towards work and starts coming to work late but dutifully observes the closing time.

If, for instance, this person works in hotel, he or she refuses to serve clients a few minutes to closing time not because there is no food, but because s/he wants to hand over and go home.

Not long ago, only brilliant minds gained admission to study medicine, law, architecture and accounts among others. There were equally top-notch professors in all faculties in the universities. The no-nonsense professors would not allow half-baked students to graduate. It was up to learners to prove they are truly worthy in character and learning before they graduate.

That is no longer the case.

Language and communication is another field that has been greatly hit by this incompetence. Luckily, the incompetence of writers and journalists cannot cause deaths or physical injuries. It is sad that we have to put up with poor language use on TV and radio.

It boils down to the quality of education. Also, “failures” are fraudulently allowed to study courses they actually don’t qualify for. As result, employers bear the brunt of corruption because universities churn out unemployable graduates. And everyday, hundreds of backstreet universities are being opened, even when those that exist are not what they are supposed to be.

I recently attempted to read a book written by a renowned professor (who apparently does not need a proofreader). Shockingly, I could not go beyond the first two pages on account of pathetic errors.

My Grade 2 daughter handed me the newly introduced CBC curriculum textbook that contained abominable errors right from its preface. I called the director of the publishing company and someone told me they made use of highly professional editors. He even buttressed the fact that the book is error-free. I felt sorry for my poor daughter for being misled by books and professionals at such an early stage.

But auditors are the most dangerous culprits. They give clean bills of health to institutions that collapse the same year. Nobody cares that buildings are collapsing across the country, killing innocent souls.

Our “tried, tested and trusted” engineers use substandard materials with the approval of bribe-seeking corrupt civil servants. As a result, innocent souls are buried in debris. May God save have mercy on these children of corruption.

The writer sells bananas in the streets of Kisii county