A shift to Electric Mobility: COP26

Key among the Presidency Themes for this year will be clean transport.

• The main question will be what will victory look like for Africa, especially, Kenya at COP26?

• Kenya often referred to as, “a leading climate change jurisdiction in East Africa” has, like most African Member States, signed and ratified the Paris Agreement. 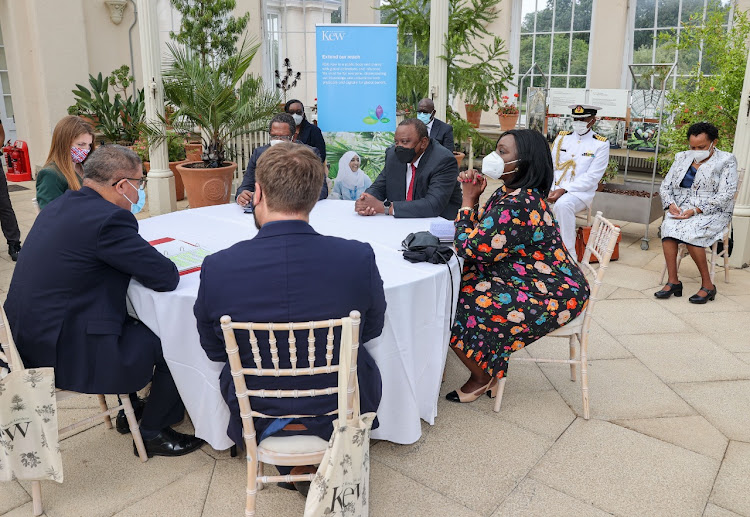 The much-awaited 26th session of the Conference of the Parties (COP 26) opens on 31st October to 12th November 2021 in Glasgow, United Kingdom.

The COP26 Summit which has been described as ‘the world’s last best chance to get run away climate change under control,’ will bring governments, businesses, civil society, local authorities, and citizens together to showcase and accelerate action towards the goals of the Paris Agreement, which sets the long-term goal of limiting global warming to well below 2°C while pursuing efforts to limit the increase to 1.5°C.

Key among the Presidency Themes for this year will be clean transport, which will explore how to clean our air by speeding up the global transition to zero-emission vehicles.

Other Themes include adaptation and resilience, nature-based solutions, energy transitions, finance, and cities and built environment which will be discussed throughout the two weeks of the Summit.

The COP26 President-Designate, Alok Sharma, expressed that these Themes were aimed at ensuring COP26 would be a moment for governments to advance practical solutions dealing with all aspects of how we inhabit our precious planet, as opposed to it being a photo opportunity/talking shop.

The main question will be what will victory look like for Africa, especially, Kenya at COP26?

Kenya often referred to as, “a leading climate change jurisdiction in East Africa” has, like most African Member States, signed and ratified the Paris Agreement.

It is worth noting that Kenya and other African nations contribute only four percent of the global total greenhouse gas emissions, but they bear the brunt of the consequences the most.

Consequently, the COP26 Summit presents an opportunity for developed countries to acknowledge and focus on the unique conditions of African countries.

According to the Paris Agreement, member states should update their agreement ambitions every five years. These are the Nationally Determined Contributions (NDCs).

While these current ambitions may not be sufficient to meet the Paris Agreement goals, Kenya submitted its revised NDCs committing to decreasing GHG emissions by 32 percent by 2030. Electro-mobility has been prioritized as a target in Kenya’s NDCs, and an emission reduction strategy in the country’s National Climate Change Action Plan (NCCAP), as an effort to implement low carbon and efficient transport systems.

The transport sector today is responsible for approximately a quarter of energy-related carbon dioxide emissions worldwide and is nearly entirely dependent on fossil fuels.

It is imperative, therefore, that the sector be decarbonized to realize the Paris Agreement temperature goals.

For this transition to be achieved, it necessitates the acceleration of global rail transportation electrification along with around 20 percent of most roads vehicular transport is driven electronically by 2030.

Policies on charging infrastructure ensuring that charging stations are positioned every 200 to 300 kilometers on major highways should be developed, and duplicated in Kenya, and the African region.

With clean transport a priority theme designated for 10th November as the dedicated transport thematic day, it will be interesting to see whether developed countries will commit to providing financial and technical support to low and middle-income countries with their shifts to electro-mobility to get on track with the Paris Agreement goals.

The Author is a consultant at EED Advisory - [email protected]