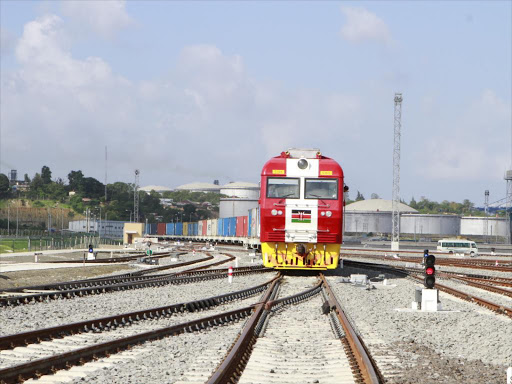 The tabling of an expansionary Sh3.6 trillion budget two months after entering into a fiscal consolidation programme is indicative of the brazen irresponsibility that the Treasury has come to embody.

The Exchequer has consistently overstated revenue targets to justify high expenditure targets, which has resulted in the rapid accumulation of unsustainable debt, forcing us into an IMF fiscal consolidation programme.

But whereas the IMF programme seeks to rationalise public expenditure, little has changed in the business-as-usual practice of the government.

The FY 21-22 budget as presented does not show extraordinary efforts to streamline and prioritise investment spending. The budget fails to address unproductive tax breaks and tax waivers that cost the taxpayer more than Sh600 billion in 2019.

The Treasury has also ignored, for the second year running, demands by Parliament to table the list of projects marked deferral and rationalisation.

In both regards, the Treasury is in violation of legal requirements, Parliament’s directives and the country’s promises to the IMF.

Rather than cull unproductive and corruption-riddled projects in the budget, the Treasury has increased proposed allocations to energy infrastructure to Sh322 billion.

Furthermore, Treasury has taken over direct implementation of all rail-related spending, causing Parliament to whimper about the lack of checks and balances. We don’t expect it to go beyond a whimper though, as Parliament is firmly consigned to the Executive's back pocket.

Legacy projects, many of which have emerged as unproductive investments and appear to be no more than special purpose vehicles for corruption, continue to litter the budget estimates. Indeed, repayments to Exim Bank for the SGR resume next month and are set to cost the taxpayer Sh96.7 billion

In the meantime, Covid-19 interventions have been allocated a paltry Sh15.4 billion when the estimated cost of vaccinating 30 per cent of the population is Sh34 billion.

Estimates to agriculture and health also fall way below the required needs, and it is estimated that 83 per cent of our agriculture development budget is externally financed.

The budget estimates also propose to slash allocations to universities and Helb.

The war on the Judiciary is on, its allocations have been slashed to Sh17.92 billion compared to Parliament’s Sh46.61 billion.

The budget is an explosive cocktail of failed development projects, fiscal irresponsibility, corruption and toxic politics that ignores the reality of Kenyan households and businesses.

From a revenue point of view, the Finance Bill proposes to increase taxation on women, youth, the poor and marginalised communities. Things are about to get much worse for Wanjiku.