Revamped NYS should build partnerships to be sustainable

• NYS should now focus on transforming itself into a self-sustaining institution.

• The proposed establishment of the NYS Commercial and Enterprise Fund, is a step in the right direction. 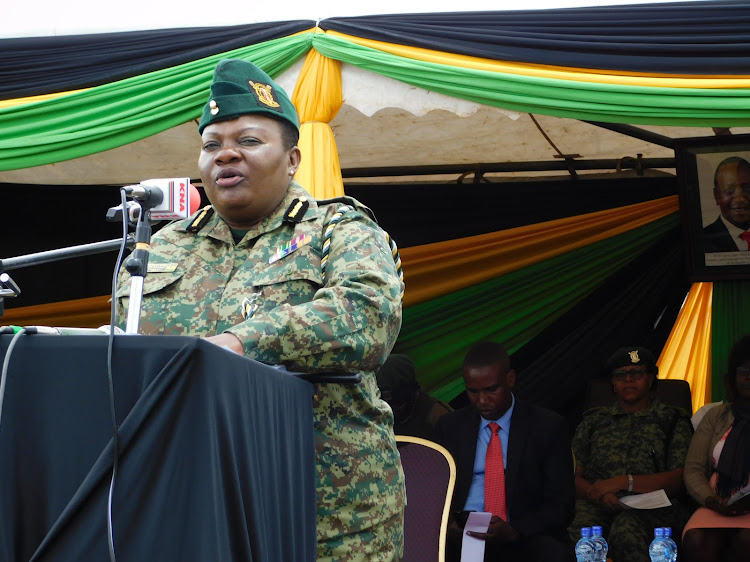 In a span of just two years, the National Youth Service (NYS) has morphed from being one of the most corrupt institutions in Kenya to one of the most focused, progressive, transparent and accountable public entities.

Accomplishing such a feat was certainly not easy considering how corruption was entrenched at the service, but what we are seeing today is a new NYS that has shed its tainted image and is focused on its core mandate of transforming the lives of our youth.

At the core of this remarkable transformation is the National Youth Service Act 2018, which re-established NYS as both a uniformed and disciplined service and corporate entity capable of engaging in commercial activities.

The Act also created the National Youth Service Council tasked with formulating policy, oversight and supervision, with the Director-General in charge of the day-to-day administration of the service.

Apart from providing paramilitary training to members of the service, another key function of NYS entails working closely with the Kenya Defence Forces (KDF) and National Police Service in responding to security threats and national disasters. This is a national security function its members are well-trained to handle.

Besides, the rising numbers of NYS graduates being absorbed into KDF and the police service will enhance the contribution of the security and defence sector to national GDP, as the service members not only bring paramilitary training but also skills and competencies of economic value.

To build on this impressive turnaround, NYS should now focus on transforming itself into a self-sustaining institution. The proposed establishment of the NYS Commercial and Enterprise Fund, is a step in the right direction.

The Fund is expected to invest in income-generating projects such as garment-making, seed production, mineral water bottling, bakery and food processing, hospitality and conferencing, vehicle leasing and construction. Notably, these activities cut across key sectors of the economy and provide quick-win opportunities for generating sustainable income to fund NYS activities.

Successful implementation of the proposed ventures will result in NYS being less dependent on Treasury but also expand employment for Kenyans while boosting the Big Four Agenda, among them, manufacturing, housing  and food security.

Still, NYS needs to invest more in developing linkages with public and private partners to help the agency come up with innovative ways of generating revenue. The NYS Act 2018 empowers the youth service to enter into Public-Private Partnerships (PPPs) in discharging its various functions including commercial ventures.

In this regard, NYS is also mandated under the law to engage in joint training and employment programs with public bodies like universities and private sector companies and industries. A major competitive advantage NYS has is its huge, young, disciplined human resource. The NYS repository system is designed to track graduates and link them with prospective employers.

Counties should also explore partnerships with NYS to train and mentor youth and equip them with skills to participate in community projects thus addressing the youth unemployment crisis. The devolved units can also work with NYS in developing infrastructure and other public works.

However, even as the youth service pursues commercial motives to sustain itself, it should not lose sight of its core business of equipping our young men and women with skills and competencies to play an impactful role in national development, which it has done well since Independence.

Indeed, the revamped NYS is a model of how to harness the energy and vibrancy of young people as a national asset and importantly, building their capacity to participate, lead and contribute positively to society as future decision-makers.

National cohesion is another important NYS function through promoting cross-cultural integration among service members who should then be champions of peaceful co-existence of communities.

I have always argued that constructive engagement of youth is a sure way of taming political violence and resolving multiple challenges facing our young people. Not the ad hoc type of approach tailored to suit narrow, populist narratives or entice youth to vote along certain lines. Rather, a long-term process conducted in a sustainable manner as is happening now at the re-energized NYS.