One wonders why the government would opt to deliberately place one of its regions in such dire consequences.

• Clearing and forwarding agencies that employed thousands to help customers secure and transport their goods have been rendered obsolete.

•  To make ends meet, locals are now resorting to finding other forms of making a living, including odd jobs. 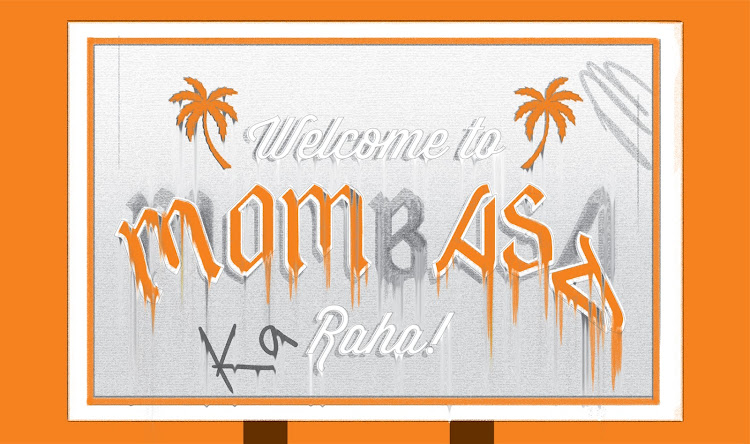 Mombasa is fast becoming a ghost town. The hustle and bustle that define a city are no more.

Streets have become more and more deserted, hotels and lodgings unused, houses vacated and left empty, hang out joints sporadically visited. Economically, from big businesses to small scale traders, many have closed shop leaving tens of thousands jobless and destitute. Socially, families have relocated due to lack of opportunities and rising insecurity. Everywhere you turn in the city and Coast in general, people are complaining of hard times and worsening living conditions.

It would appear the city has fast degenerated from Mombasa Raha (fun) to Mombasa Karaha (problems). In the last one to two years, communities have experienced a sharp decline in their fortunes as a result of government policies that have been implemented to the detriment of locals. Key amongst these policies is the decision to shift operations of the Mombasa port to Nairobi. Presently, clearing of goods is done at the Inland Container Depot at Embakasi in Nairobi and no longer at the Port of Mombasa. This has meant the shutting down of hundreds of businesses and loss of jobs for hundreds of thousands in Mombasa and Coast.

Clearing and forwarding agencies that employed thousands to help customers secure and transport their goods have been rendered obsolete in Mombasa. Truck companies that employed thousands of youth drivers and turn boys (spanner boys) have been forced to lay off their staff as their trailers and trucks no longer have containers or goods to ferry from Mombasa. Godowns that used to store goods awaiting transportation have also been closed down.

While all these businesses are affected directly, there are also those that have been affected indirectly. To begin with are the hundreds of lodges from Mombasa all the way through Mariakani, Mackinnon, Voi, Mtito Andei, Emali, Salama, Machakos Junction to Nairobi. A spot check by Haki Africa has confirmed that business has never been this low along the highway. Most are closing down and this, in turn, is affecting thousands of households. Indirectly affected is also the food industry. The mama pimas who sell chapatis and mandondos no longer have customers as all their clients have relocated to Nairobi.

To make ends meet, locals are now resorting to finding other forms of making a living, including odd jobs. Unfortunately, there is a rise in immoral jobs such as prostitution. Hard economic times and the need to survive are forcing others to prostitute to get money for food and pay rent. There is also a sharp increase in drug trafficking and crime. Idle youth are now engaging more in drug abuse and crime. Just recently, 11 people were hospitalised after an armed gang of over 10 youths wreaked havoc in Bamburi area of Mombasa attacking people with machetes and injuring bystanders.

One wonders why the government would opt to deliberately place one of its regions in such dire consequences. While we all appreciate that projects such as SGR are for the greater good, the government should allow for healthy competition. Monopolising port business to the SGR is not only unconstitutional and illegal but also immoral and unfair.

To help the SGR, the government can offer subsidies to ease its operations but cannot allow a foreign-owned, over-priced project to end the livelihoods of millions of Kenyans from the Coast and all along the Mombasa-Nairobi highway. The cost of prioritising the Chinese over Kenyans in the SGR project is far much greater than the billions that were lost through corruption in this over-inflated project.

This project will offer not only jobs but once completed offer sustainable means of livelihoods to hundreds of thousands of Kenyans. It will also offer healthy competition to SGR which will lower costs for businesses.

Lest we forget, time to act to save Mombasa and Coast is now.

First consignment was cleared while still in the high seas.
News
3 years ago
Post a comment
WATCH: The latest videos from the Star
by HUSSEIN KHALID Executive Director, Haki Africa
Opinion
23 August 2019 - 00:00
Read The E-Paper