King Charles and Camilla to be crowned on May 6

With much pageantry and ritual, the King will be anointed as sovereign and a crown placed on his head.

•It is not yet known whether there will be an extra bank holiday added or moved to the coronation weekend, with a bank holiday already scheduled for earlier that week on Monday 1 May.

•Camilla, the Queen Consort, will be alongside the King and will also be crowned in the historic ceremony. 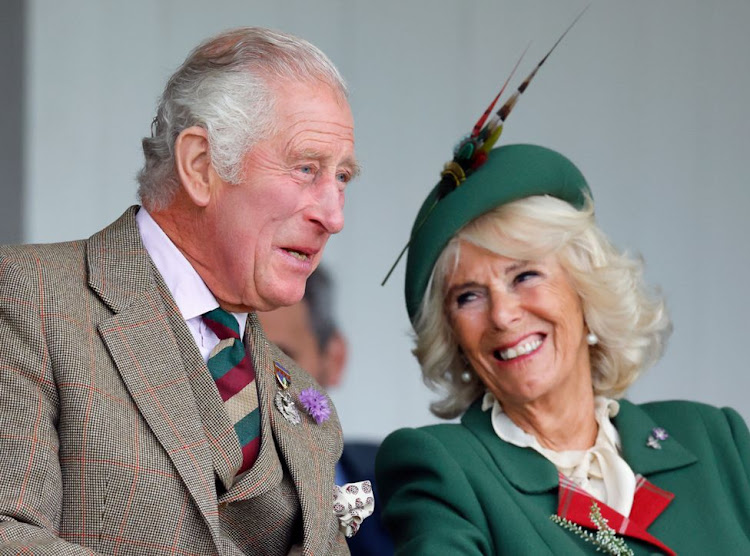 King Charles III's coronation is to be held on Saturday 6 May, at Westminster Abbey, Buckingham Palace has announced.

Camilla, the Queen Consort, will be alongside the King and will also be crowned in the historic ceremony.

King Charles became monarch when his mother the late Queen died, but the coronation will mark a symbolic celebration of his new reign.

With much pageantry and ritual, the King will be anointed as sovereign and a crown placed on his head.

Next year's coronation will be the first for almost 70 years - the last being for Elizabeth II in June 1953 - and the first held on a Saturday since Edward VII in 1902.

It is not yet known whether there will be an extra bank holiday added or moved to the coronation weekend, with a bank holiday already scheduled for earlier that week on Monday 1 May.

Buckingham Palace has indicated that the ceremony will combine the ancient and modern - saying it will be "rooted in longstanding traditions" but will also "reflect the monarch's role today and look towards the future".

Camilla, the Queen Consort will be crowned as part of the service, in a similar but simpler ceremony to the crowning of the King.

King Charles will be 74 at the coronation - the oldest that a new monarch has been crowned. The date will also be the fourth birthday of his grandson Archie, the son of Prince Harry and Meghan.

Coronations have been held at London's Westminster Abbey for more than 900 years, with the medieval church the setting for a ceremony that is a mixture of religious and constitutional symbolism.

The Archbishop of Canterbury will preside over the anointing, blessing and consecration of King Charles.

Elizabeth II's coronation service lasted almost three hours but royal sources suggest that next year's ceremony will be shorter, more diverse and with a much smaller number of guests.

In 1953 temporary stands were built inside the Abbey which allowed 8,000 guests. But the current capacity of the Abbey is about 2,200, which is likely to be the limit for next year.

The then Prince Charles, at the age of four, was among the guests watching his mother's coronation.

Attention will be paid to how he might adapt the ceremony for his own coronation - such as the wording of his oath or whether there will be a multi-faith element to the service.

Many of the rituals have been part of the ceremony for centuries - and it is understood the "core elements" will remain in place, while acknowledging the "spirit of our times".

Monarchs traditionally sit in the 14th-Century King Edward's Chair and are crowned with the solid gold 17th-Century St Edward's Crown.

They are given emblems of their royal role - an orb, sceptre and ring - and, if the template of previous coronations is followed, there will be a procession through the capital, featuring the horse-drawn Gold State Coach.

Later that day, the newly-crowned monarch usually makes an appearance on the balcony of Buckingham Palace.

"Coronations, like all rituals, are tailored to fit the times," says royal historian Robert Lacey.

He expects next year's coronation to be shorter and smaller scale than in 1953 and with a wider range of religions represented.

There will also have to be a sensitivity to the cost-of-living pressures facing many people, he says.

"King Charles has a very difficult balancing act. What to keep, what to abolish, what to alter in a modern way," says Mr Lacey.

Elizabeth II's coronation became a turning point for television audiences for big events, with more than 20 million people in the UK watching the service being televised for the first time.

For King Charles III's coronation, a potential worldwide television audience of hundreds of millions could be expected.