• The court is not internationally recognised. 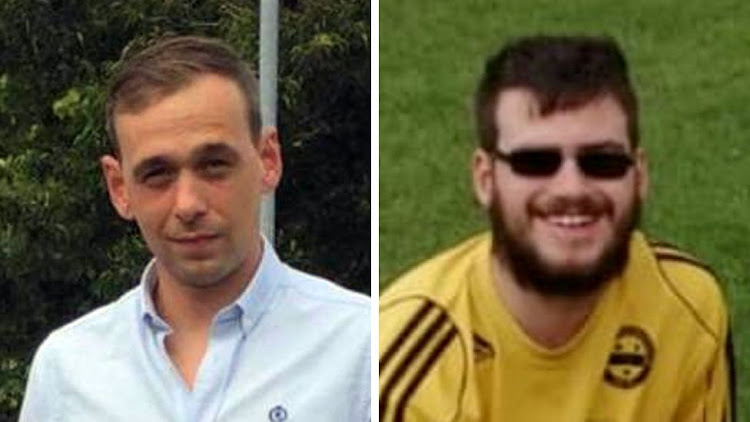 Five men, including three from Britain, have denied being mercenaries fighting with Ukrainian forces against Russia, in a Russian proxy court.

The court is not internationally recognised.

It recently sentenced two British men and a Moroccan citizen to death. The sentences have not been carried out yet.

The five men who appeared on Monday were led into court in a breakaway region of Ukraine handcuffed and with black bags over their heads.

According to Russia's Tass news agency, the three men facing a possible death sentence had all been taken in or near the city of Mariupol - the Ukrainian port city captured by Russian forces after months of sustained attack.

They are charged with attempting to "seize power by force" and "taking part in armed conflict as mercenaries".

All five men's cases will continue to be heard in early October, the judge said, according to Russian media reports. 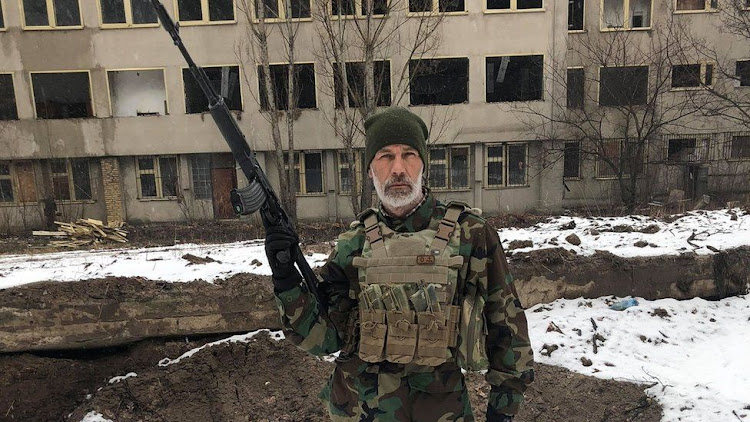 John Harding, who is in his fifties and originally from Sunderland, moved to Ukraine in 2018
Image: GEORGIAN NATIONAL LEGION/BBC

Family and friends of the Britons say they were not mercenaries and have called for them to be treated as prisoners of war in accordance with the Geneva Conventions.

The international treaties protect people who do not take part in fighting, like aid workers, and those who can no longer fight, like prisoners of war, against "acts of violence or intimidation".

Ex-serviceman Mr Harding, originally from Sunderland, had been fighting alongside Ukrainian forces since moving to the country in 2018. In July he appeared in a video appealing to Prime Minister Boris Johnson for help.

Mr Hill has been fighting with Ukraine's International Legion.

Mr Healy, from Huntingdon, Cambridgeshire, had been volunteering in Ukraine as an aid worker with the Presidium Network when he was captured at a checkpoint in April, alongside Paul Urey who died in July while being held by Russian-backed separatists.

Dominik Byrne from the charity called for the men to be treated humanely. "Dylan's family are very concerned and worried," he said.

"It's shocking to see them in what is a kangaroo court, which really that has no standing in international law at all.

"They're being treated totally against the Geneva Conventions and in a very hostile way, being transported without knowing where they are, so that's totally unacceptable."

Foreign governments have dismissed the trials as illegitimate, and will not negotiate with the self-proclaimed Donetsk People's Republic.

The Croatian Foreign Ministry said it "dismisses the indictment and does not consider it to be founded and legal".

The UK Foreign Office has previously said it condemned the exploitation of civilian detainees for political purposes.

The same court in June sentenced Shaun Pinner and Aiden Aslin to death. The Britons were captured while fighting for Ukraine were accused of being mercenaries.

Their families insisted they were long-serving members of the Ukrainian military and not mercenaries.

The UK and Ukraine have condemned the sentences for violating international laws protecting prisoners of war.