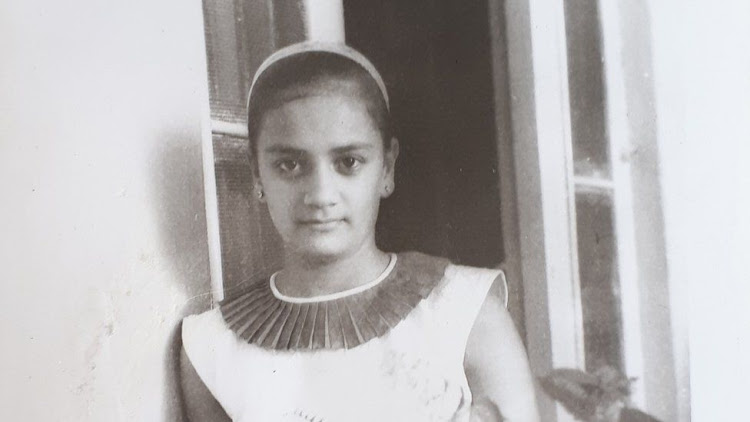 Bhavna Patani was a schoolgirl when her family was forced to flee their home in Uganda
Image: BHAVNA PATANI

Fifty years after Ugandan Asians were forced from their country by dictator Idi Amin, some who settled in Britain have recalled the horror and trauma of their journeys to safety.

In August 1972, tens of thousands of Asians were given 90 days to leave with just £50 and a suitcase.

Bhavna Patani was only13 when the order came.

She described seeing dead bodies floating in rivers and being searched by armed officers as her family fled. 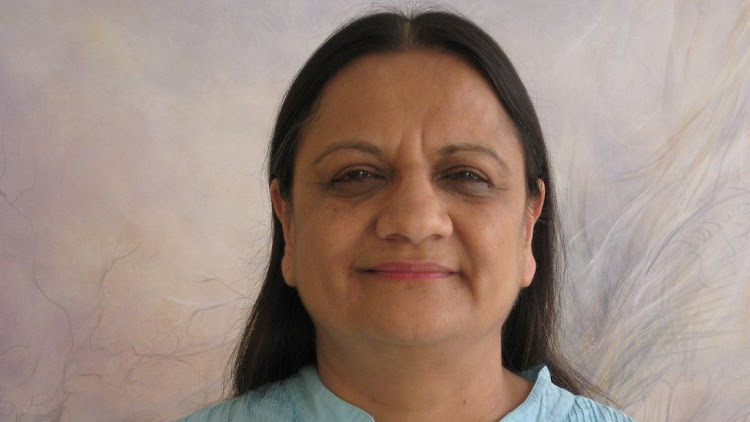 Ms Patani's family went on to own a yoghurt factory in Coventry
Image: BHAVNA PATANI

"I was at school in Kampala and we were on a picnic when our teachers told us of the announcement," she said. "It was quite unbelievable news."

Her family, which eventually settled in Coventry, lived in the eastern town of Tororo running an oil and soap factory when they were told to "just pack up and go," she explained. 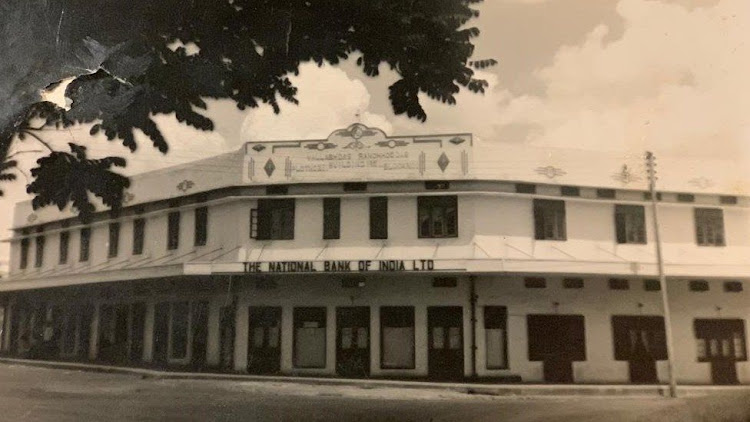 They had managed to pack a few household items in trunks to be sent on via family in Kenya, but were stopped and searched at town's railway station "by three soldiers holding machine guns".

"They searched every bag making sure that we weren't taking any money or valuables," Ms Patani said.

"Now it seems like a dream, you move forward and ahead in your life, but at the time, definitely it was very scary." 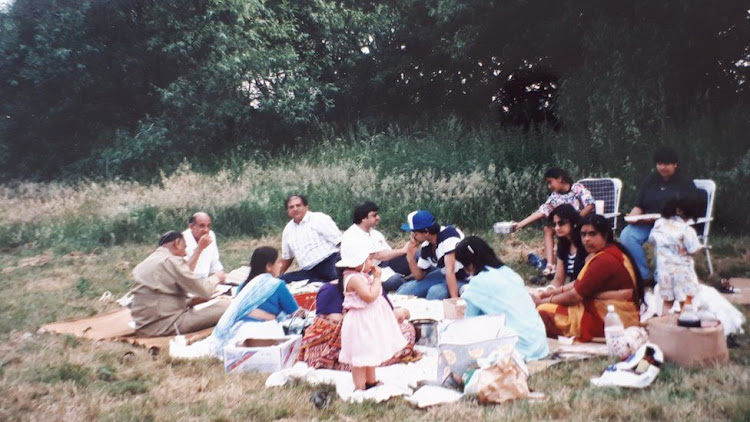 Bhavna Patani and her family settled in Coventry after spells in Brighton and Leicester
Image: BHAVNA PATANI

A "horrific" announcement by dictator Idi Amin during the 90 day period that all unmarried Asian girls would no longer be able to leave the country sent "terror across the Asian community," she explained, but was never implemented.

The family eventually made safe passage to Britain, going on to own and run the SpringDale yoghurt factory in Coventry.

"It didn't matter that the wealth and property went," she said. "I think the unity and the love of the family and friends really, really pulled us together." 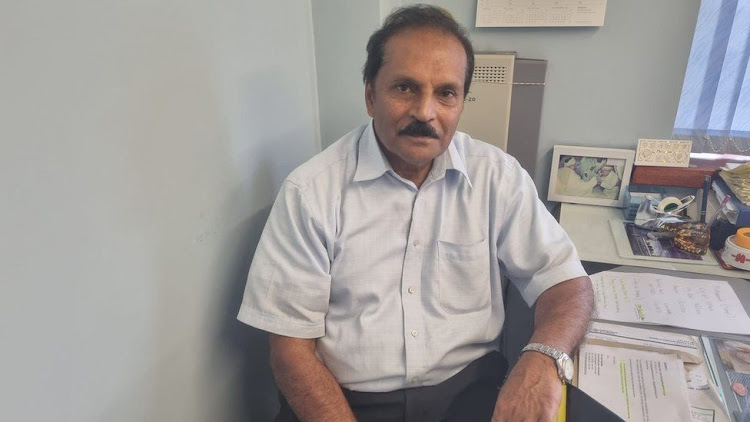 Some 30,000 Ugandan Asians with British overseas passports arrived in the UK and almost all were granted asylum. Zakyu Bedani from Nuneaton was among them.

He said the president's announcement was initially treated as a joke. "We didn't believe him," he said, but his family eventually left the town of Masaka in November 1972.

He witnessed his father being beaten by soldiers beside the road for overtaking a military vehicle.

On arrival at a resettlement camp in Gaydon, near Leamington Spa in Warwickshire, he said his family were advised that "Nuneaton or Bedworth would be a good place to live".

"So we became the first Ugandan Asians in Nuneaton," said Mr Bedani. "We're quite happy now, we've taken this as our home." Suresh Shah, also from the town of Masaka, said his family were "very sad" to leave Uganda and their grocery business behind.

"We left our car, our shop and our beautiful country," said the 77-year-old.

Like Ms Patini, Mr Shah and his family settled in Coventry. Within five years, he said the family had managed to buy a shop trading in Indian goods and he still helps to run it today.

"I went back to Masaka about three years ago," he explained, "I have good memories, but it was emotional." 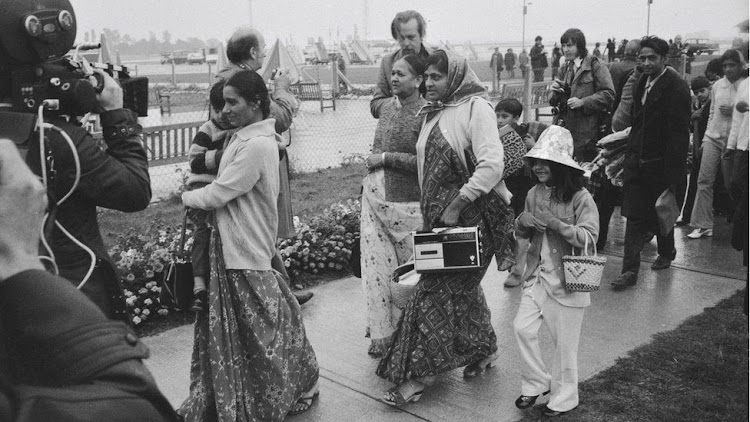 PATEL: India considers deporting its Rohingya refugees back to Myanmar

Marjorie lived large!
Opinion
9 months ago
WATCH: The latest news from around the World
by BBC NEWS None
World
04 August 2022 - 22:03