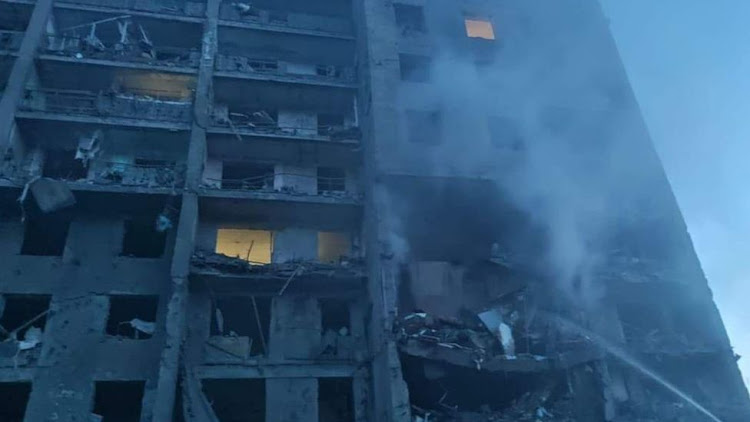 The Russian missiles hit several targets in Serhiyivka - including this residential building - at about 01:00 on Friday (22:00 GMT Thursday)
Image: BBC

The state emergency service, DSNS, says 16 people were killed in a nine-storey building hit by one missile in the village of Serhiyivka.

Another five people, including the child, were killed in a separate strike on a holiday resort in the village.

Russia has fired dozens of missiles on Ukrainian cities in the past few days.

"We heard three explosions and now there is nothing left of the recreation centre," local resident Yulia Bondar, 60, told the BBC.

"The village is very quiet, we never thought this could happen."

It released footage showing firefighters searching for survivors in the wreckage of the nine-storey building.

They were also seen carrying what looked like the body of one of the victims in a bag. 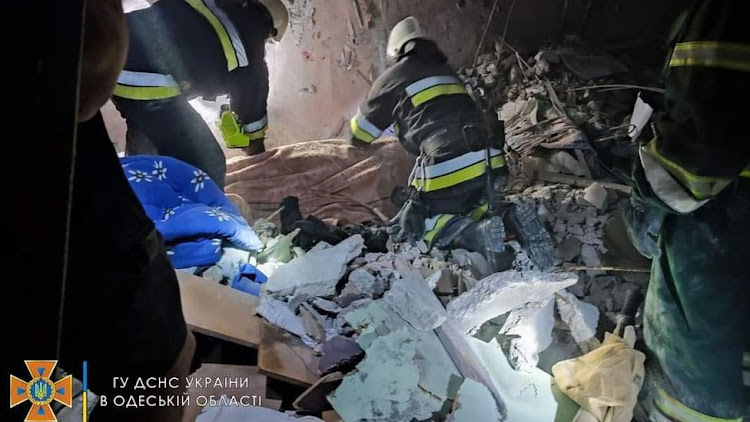 Ukrainian rescuers were searching for more survivors at the bombed site
Image: BBC

The DSNS says 38 people, including six children, were injured in the Russian strikes.

Maryna Martynenko, a DSNS spokeswoman in the Odesa region, told Ukrainian TV that the building's external wall was damaged, and a nearby shop was set ablaze after the strike. Firefighters later put out the fire.

She said 60 rescuers were currently working at the site.

As many as 150 people are believed to have lived in the building.

"In response to defeats on the battlefields, they [Russians] are waging a war on civilians," he said.

Ukraine had hoped that the Russian withdrawal on Thursday from the strategically important Snake Island would ease the threat to Ukraine's biggest Black Sea port of Odesa and wider region.

Russia said it had withdrawn its garrison as a "gesture of goodwill" to prove it was not obstructing grain exports from Odesa and other Ukrainian ports - but Ukraine dismissed that claim, saying Moscow continued to shell its grain stores.

In separate developments on Friday: 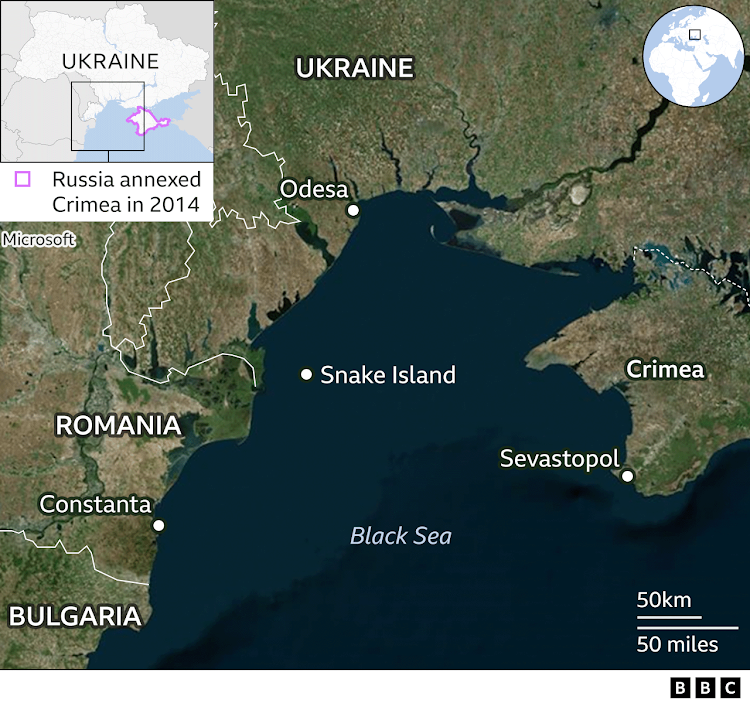 The attack came after Russia had decided to withdraw from Snake Island.
News
5 months ago