Ukraine to ratify Istanbul convention on violence against women

Once made part of law, violence against women will be illegal.

• There have been numerous cases of violations of women’s rights in Ukraine since the war with Russia began.

• The Istanbul Convention will help end any forms of violence against women including domestic violence. 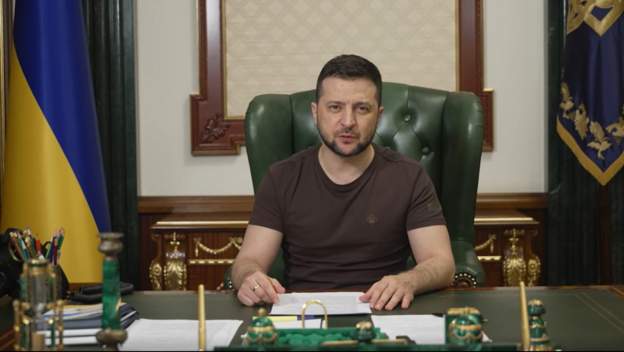 The Ukrainian Parliament has just voted to ratify the Istanbul Convention on violence against women.

This is according to Amnesty International in Ukraine which said it had taken civil rights groups 11 years to advocate for it.

“A historic victory for Ukrainian women. This has been campaigned for many years by Amnesty and the feminist community in the country,” they said.

Amnesty said they were very excited about the changes that are coming.

Ukraine was among a number of European counties to sign the Council of Europe Convention on preventing and combating violence against women and domestic violence also known as the Istanbul Convention in 2011.

Though the country is currently at war with Russia, Ukrainian president Vladimir Zelensky still signed the document to be ratified and made part of the country’s laws.

“This is a huge step forward after Ukrainian activists, women rights defenders, NGOs have been advocating for the ratification for years, signing petitions, organizing women marches and numerous other activities,” Amnesty said.

There have been numerous cases of violations of women’s rights in Ukraine since the war with Russia began.

Rape, sexual exploitation of lone women travellers and many other violations were reported to have been taking place, perpetrated majorly by Russian forces.

“We hope this step by President Zelensky will pave the way to the ratification of the Convention and, most importantly, more effective work of Ukrainian law enforcement system in order to fight violence against women and domestic violence,” Amnesty concluded.

Russian security and military deals in Africa are being reinforced, despite the needs of Ukraine war.
News
5 days ago

Dmitry Muratov said all the money from the sale would go to help refugees from the war in Ukraine.
News
6 days ago
WATCH: The latest videos from the Star
by SELINA TEYIE
World
23 June 2022 - 00:23