Taliban officials called for aid agencies to rush to the affected areas in the nation's east.

• Taliban leader Hibatullah Akhundzada said hundreds of houses were destroyed and the death toll was likely to rise. 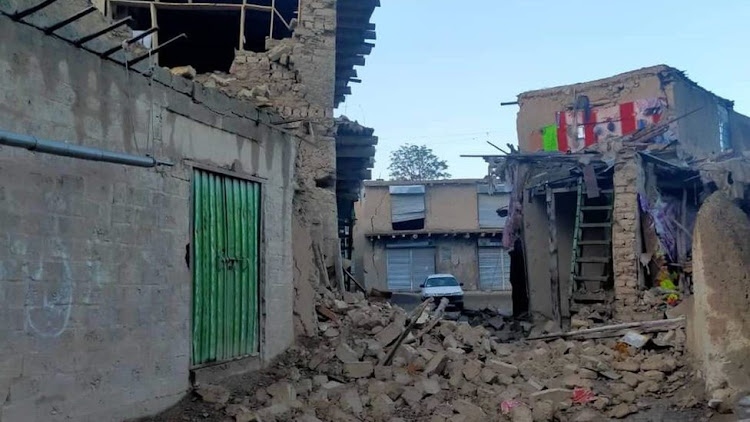 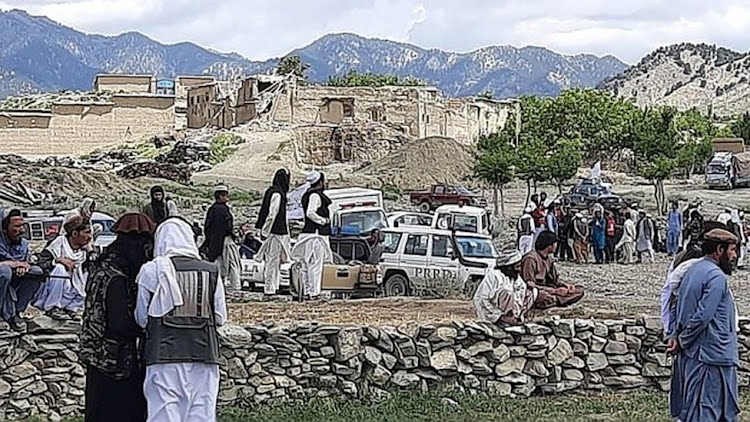 A powerful earthquake has killed at least 920 people and left hundreds more injured in Afghanistan, Taliban officials have said.

Pictures show landslides and ruined mud-built homes in eastern Paktika province, where rescuers have been scrambling to treat the injured.

In remote areas, helicopters have been ferrying victims to hospitals.

Taliban leader Hibatullah Akhundzada said hundreds of houses were destroyed and the death toll was likely to rise.

His deputy minister for disaster management Sharafuddin Muslim told a news conference at least 920 people had been killed and a further 600 injured, making it Afghanistan's deadliest earthquake in two decades.

It struck about 44km (27 miles) from the south-eastern city of Khost shortly after 01:30 local time (21:00 Tuesday GMT), when many people were at home, asleep in their beds.

"Every street you go, you hear people mourning the deaths of their beloved ones. Houses are ruined," a local journalist in badly-hit Paktika province said to the BBC.

Earthquakes tend to cause significant damage in Afghanistan, where dwellings in many rural areas are unstable or poorly built.

Communication following the quake is difficult because of damage to mobile phone towers and the death toll could rise further still, another local journalist in the area told the BBC.

"Many people are not aware of the well-being of their relatives because their phones are not working," he said. "My brother and his family died, and I just learned it after many hours. Many villages have been destroyed."

Taliban officials called for aid agencies to rush to the affected areas in the nation's east.

Decades of conflict have made it difficult for the impoverished country to improve its protections against earthquakes and other natural disasters - despite efforts by aid agencies to reinforce some buildings over the years.

Even before the Taliban takeover, Afghanistan's emergency services were stretched to deal with natural disasters - with few aircraft and helicopters available to rescuers.

Speaking to the BBC, a doctor from one of the worst hit districts in Paktika province said medical workers were among the victims.

"We didn't have enough people and facilities before the earthquake, and now the earthquake has ruined the little we had," they said. "I don't know how many of our colleagues are still alive." 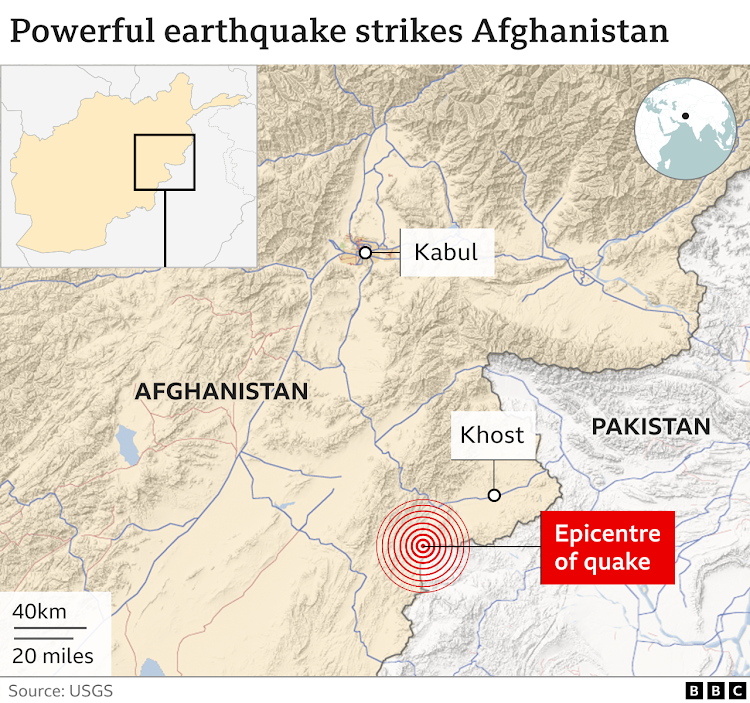 Speaking to Reuters news agency, locals described horrific scenes of death and destruction in the aftermath of the late-night earthquake.

"The kids and I screamed. One of our rooms was destroyed. Our neighbours screamed and we saw everyone's rooms," said Fatima.

"It destroyed the houses of our neighbours," local resident Faisal said. "When we arrived there were many dead and wounded. They sent us to the hospital. I also saw many dead bodies."

Most of the casualties so far have been in the Gayan and Barmal districts in Paktika, a local doctor told the BBC. Local media site Etilaat-e Roz reported a whole village in Gayan had been destroyed.

The earthquake was magnitude 6.1 at a depth of some 51km, according to seismologists.

However, there have been no immediate reports of casualties or significant damage in Pakistan, according to BBC Urdu.

Afghanistan is prone to quakes, as it's located in a tectonically active region, over a number of fault lines including the Chaman fault, the Hari Rud fault, the Central Badakhshan fault and the Darvaz fault.

Over the past decade more than 7,000 people have been killed in earthquakes in the country, the UN's Office for the Co-ordination of Humanitarian Affairs reports. There are an average of 560 deaths a year from earthquakes.

Most recently, back-to-back earthquakes in the country's west in January killed more than 20 people and destroyed hundreds of houses.

La Niña has been observed over the last two winters, known in the meteorological community as a double-dip.
News
1 month ago