The government has so far provided little detail on the logistics of its bitcoin vision.

•The government has so far provided little detail on the logistics of its bitcoin vision.

•The move to adopt bitcoin in a country where internet use is low and electricity unreliable raised eyebrows among crypto experts. 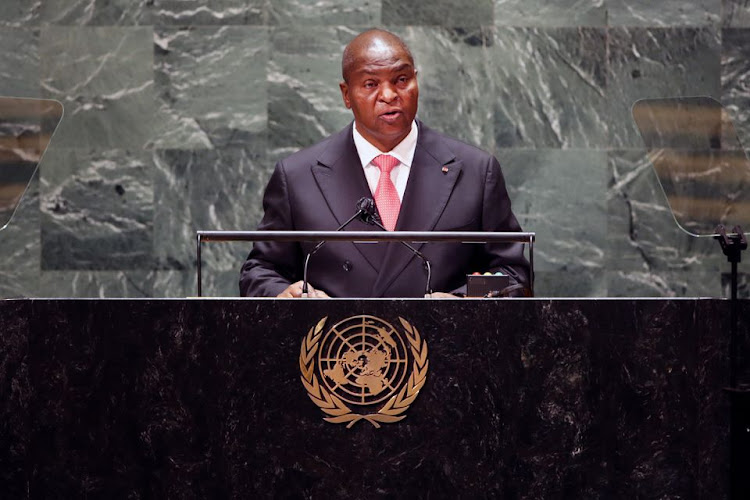 Marred by decades of conflict, Central African Republic last month became the first country in Africa and only the second in the world to adopt bitcoin as an official currency. read more

The government has so far provided little detail on the logistics of its bitcoin vision.

"The formal economy is no longer an option," President Faustin-Archange Touadera said in a statement on Monday.

"An impenetrable bureaucracy is keeping us stuck in systems that do not give a chance to be competitive."

There was no indication when the investment hub would be open or how it would operate.

The move to adopt bitcoin in a country where internet use is low and electricity unreliable raised eyebrows among crypto experts, puzzled lawmakers and residents of the gold and diamond-producing country, and drew words of caution from the International Monetary Fund. read more

Central Africa's regional banking regulator for the six-nation Economic and Monetary Community of Central Africa also sent out a reminder about its ban on cryptocurrencies, stating the prohibition was meant to ensure financial stability. read more

Many crypto assets have plunged in value in recent months, with bitcoin down 39% in eight weeks and losing more than half of its value since a Nov. 10 peak of $69,000

Making a sponge cake is very easy as you only need eggs, sugar, and flour as the main ingredients.
Sasa
2 months ago

From bathing with underwear to sharing personal bathing effects, habits that ought to stop.
Sasa
2 months ago

The drink is available in orange and lemon-lime flavour.
News
2 months ago
“WATCH: The latest videos from the Star”
by REUTERS Reuters
World
24 May 2022 - 17:03