Click to edit the tertiary titleOn Sunday Freya will take part in the Greater Manchester 10k, her second charity run in the city.

• Since the attack Freya, joined by her family and friends, has raised money for Royal Manchester Children's Hospital, where she was treated after the bomb.

• Freya, who is now a first-year acting and performance student in London, will run the 10k event on Sunday alongside nine of her closest friends and family members. 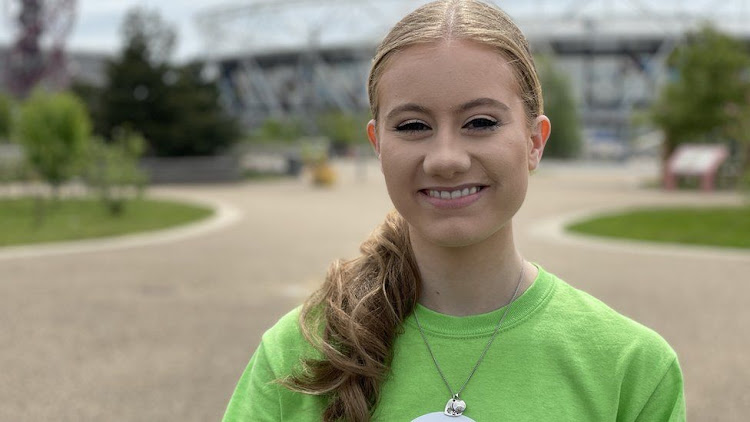 Freya Lewis says she is "happy and healthy, for the first time in a very long time"

A teenager who learned to walk again after being injured in the Manchester Arena bomb has raised more than £67,000 for the hospital that saved her life.

Freya, who is now 19, said it was still "really hard" to imagine five years had gone by without Nell, but reflected on just "how far she had come" since then.

"I am happy and healthy for the first time in a very long time," she added.

On Sunday Freya will take part in the Greater Manchester 10k, her second charity run in the city.

The bomb left Freya, from Holmes Chapel, Cheshire, was left with multiple injuries, fractures and burns.

She spent three months in a wheelchair.

"I have changed in more ways that you can imagine," she told BBC North West Tonight ahead of the fifth anniversary on Sunday.

"I am grateful for the outlook I have in life as I had to learn at 14 years old that you really only do live once.

"Things can change in one night so just be grateful for those around you." 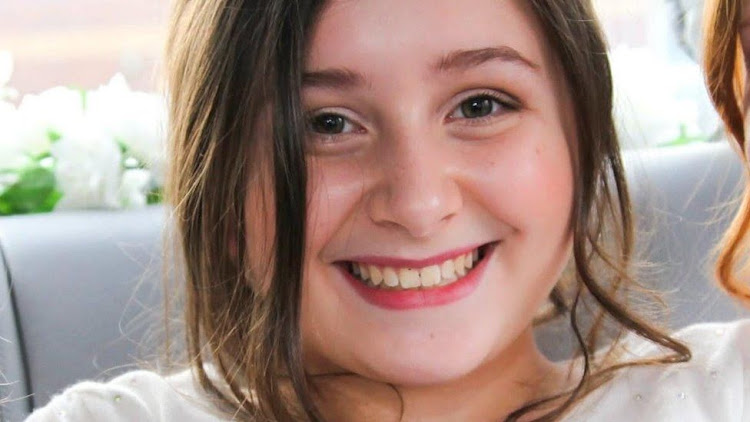 "Nell was such a massive part of my life and to have her not part of it is still so odd," said Freya.

"I'm definitely on my way to healing and I think I still keep the memory of her alive in everything I do."

Months after learning to walk again in 2018, Freya signed up to do the 2.5km Junior Great Manchester Run.

Since the attack Freya, joined by her family and friends, has raised money for Royal Manchester Children's Hospital, where she was treated after the bomb.

Recalling that first charity run, she said: "It was terrifying to think, 'how am I supposed to run?'

"Thankfully, now I am a lot fitter and healthier." 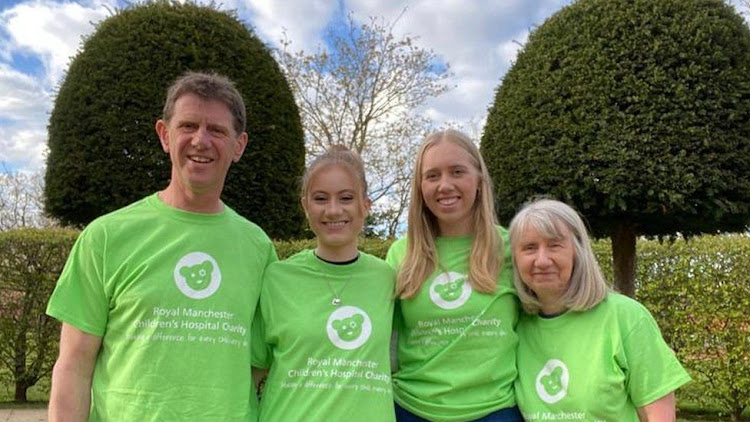 Freya's father Nick Lewis, her sister Georgia and her mother Alison will all run the 10k on Sunday
Image: FREYA LEWIS

Freya, who is now a first-year acting and performance student in London, will run the 10k event on Sunday alongside nine of her closest friends and family members.

A one-minute applause to honour the victims and survivors will start each wave of the race.

Freya said: "10k is still absolutely horrendous for me for someone who is not into exercise, nor who likes running.

"I am extremely nervous, but this time, more than anything, I am really excited." 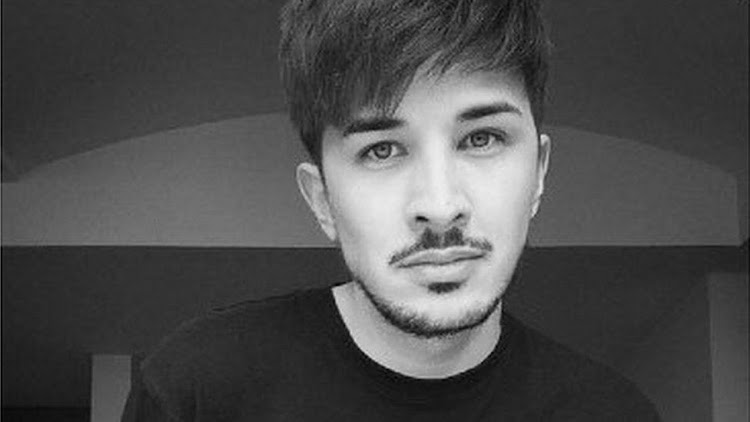 Meanwhile, those involved the ITV1 soap Coronation Street paid a tribute to 29-year-old Martyn Hett, who was a huge fan of the show, and the other victims of the bombing saying they were "always in our thoughts".

Rivals Gail Platt and Eileen Grimshaw each carried a bouquet of flowers during Friday's episode as they approached a memorial bench in a community garden installed in 2018 at the soap's home in Trafford.

Mr Hett's mother said the tribute was "so lovely".

His stepfather, Dr Stuart Murray, has told of his frustration at being unable to access timely mental health aftercare for his family.

"Our early experience was - there was a moment in the car when I was shouting and screaming and saying 'how ridiculous this is that I'm having to pay privately to get the help for family members'," Dr Murray said.

"There was a guilt feeling that I was saying that, because they just needed the help, but thinking about how other people might be managing, and feeling embarrassed as a working GP, that this is the reality of the situation."

The group wants to highlight the role that fossil fuels are playing in funding the Ukraine conflict.
News
3 months ago
WATCH: The latest news from around the World
by BBC NEWS None
World
21 May 2022 - 15:33