What's been happening in Ukraine on Friday? 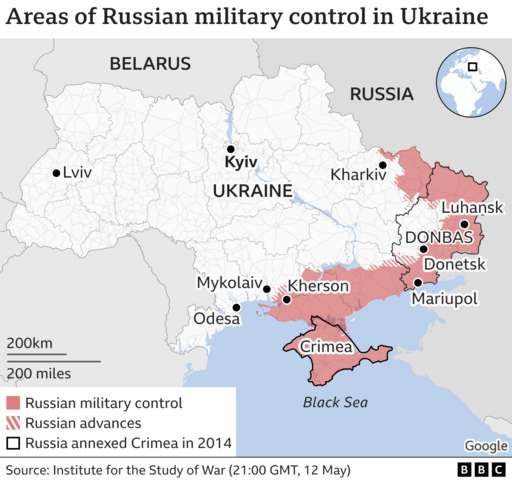 If you're just joining us, here's a little recap of the latest events in Ukraine to bring you up to speed.

Beyond the Donbas region