Vardy 'had no choice' but to bring libel case, court told

•Mrs Vardy's lawyer Hugh Tomlinson said she needed to "establish her innocence and vindicate her reputation".

•She was later dubbed Wagatha Christie after saying she had carried out an investigation to find out who was behind the leaks. 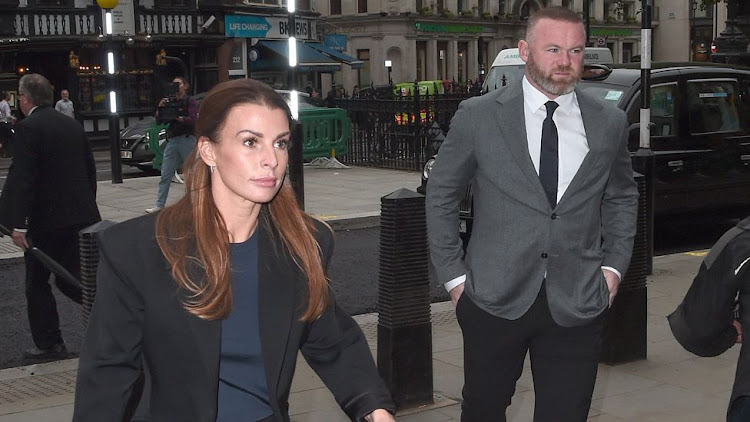 Rebekah Vardy "had no choice" but to bring a libel claim against Coleen Rooney, the High Court has been told.

Mrs Vardy's lawyer Hugh Tomlinson said she needed to "establish her innocence and vindicate her reputation".

She is suing Mrs Rooney for claiming that she leaked private information to The Sun newspaper in 2019.

As the so-called Wagatha Christie trial got under way on Tuesday, Mrs Rooney's barrister David Sherborne said the case was "essentially about betrayal".

The row broke out in 2019 after Mrs Rooney posted online that fake stories had been leaked to The Sun, which she claimed could only have been seen by Mrs Vardy's Instagram account.

She was later dubbed Wagatha Christie after saying she had carried out an investigation to find out who was behind the leaks.

Mrs Vardy, who is married to Leicester City striker Jamie, strenuously denied being the source of the leaks.

She posted her defence on social media at the time, saying a number of people had access to her accounts. When no public apology came from Mrs Rooney, Mrs Vardy, in June 2020, decided to sue her for libel.

Mr Tomlinson, for Mrs Vardy, said on Tuesday that, if information had been leaked, "this was not something that was done with Mrs Vardy's knowledge or authority".

He said there was "no information" in any evidence to demonstrate that Mrs Vardy had even viewed Mrs Rooney's Instagram posts during the alleged "sting operation".

The fake stories posted by Mrs Rooney included planning her return to TV, travelling to Mexico for a "gender selection" procedure and her basement flooding.

Mr Tomlinson said the affair and subsequent libel case had garnered huge press coverage and had become a source of "entertainment" in the media. 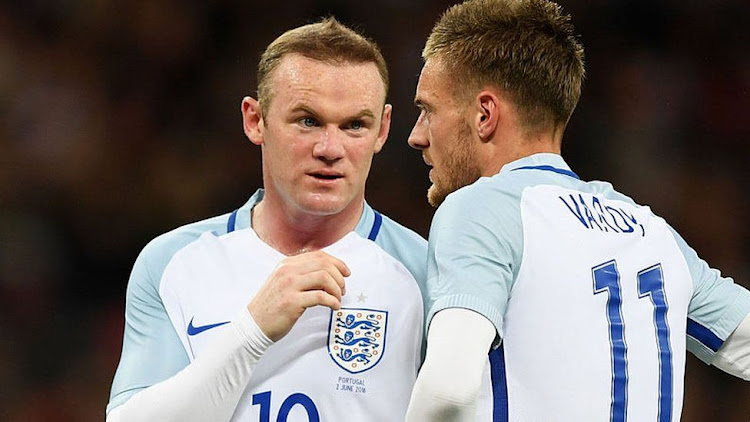 But he added: "This is far from being an entertaining case. It has been profoundly distressing and disturbing."

Mr Tomlinson added: "[Mrs Vardy] needs to be able to clear her name through this case, so she can move on from this terrible episode."

He said that as a result of Mrs Rooney's post, Mrs Vardy - who was seven months pregnant at the time - and her family were subjected to abuse, including posts saying she should die.

With pride and reputations at stake on both sides, the onus is on the defendant, Mrs Rooney, to prove that it was in fact Mrs Vardy who leaked the stories.

Her investigation into the leaks was "deeply upsetting" for Mrs Rooney and made her feel "paranoid", he told the court.\

In a pre-trial hearing less than two weeks before the trial began, Mrs Rooney's barrister said Mrs Vardy now "appears to accept" that her own PR agent, Caroline Watt, was the source of leaked stories.

Mrs Rooney's lawyer compared Mrs Vardy's connection with Ms Watt in relation to the leaks as "like hiring a hit man or woman".

He said: "Just because you're not the person who gets their hands dirty, doesn't mean your not equally responsible."

Mrs Vardy, he stressed, "is just as responsible" for the stories being leaked even "if she doesn't pull the trigger".

He said there had also been "numerous examples of the claimant and Ms Watt conspiring to pass private and personal information on to the press about other individuals".

But Mr Tomlinson said that if Mrs Watt was the source of leaked stories, "that's not something that Mrs Vardy knew anything about" and she did not "approve of or authorise" her to do so.

Ms Watt has denied being the source of the leaks and has been deemed too ill to testify.

Mr Sherborne also claimed there had also been "widespread and significant destruction or loss of evidence" in the case, which notably include the loss of Ms Watt's phone in the North Sea after she said her boat hit a wave.

"To borrow from Wilde, to lose one significant set of documents may be regarded as a misfortune, to lose two, carelessness, but to lose 10? That must be concealment," he wrote in a written submission.

Mr Tomlinson countered that it had not been suggested "that Mrs Vardy was anywhere near the North Sea at the time" nor that she "knew anything about it".

He added that there was a "credible, ordinary, boring explanation" behind media files on Mrs Vardy's Whatsapp account no longer being available.

The celebrity civil trial - which will be decided by a judge, not a jury - is set to run for seven days.

Mrs Rooney arrived at court in a surgical boot alongside her husband - reminiscent of when Wayne injured his foot before the 2006 World Cup, the same tournament where the England "Wags" (wives and girlfriends) first exploded on to the scene.

Journalists queued to get inside a packed courtroom for this most intriguing of cases.

Real Madrid turn their eyes on on-form RashfordManchester United have moved to increase striker Marcus Rashford’s wages to a staggering £10million a ...
Sports
3 years ago

The Champions League final is set for May 29 but the venue is still to be decided by the Confederation of African Football.
Sports
2 weeks ago
WATCH: The latest videos from the Star
by BBC NEWS None
World
10 May 2022 - 17:22