Zika virus may be one step away from explosive outbreak

US scientists say the world should be on the lookout for new mutations.

•The virus, is spread by mosquitos and has been linked to cases of microcephaly.

•US scientists say the world should be on the lookout for new mutations. 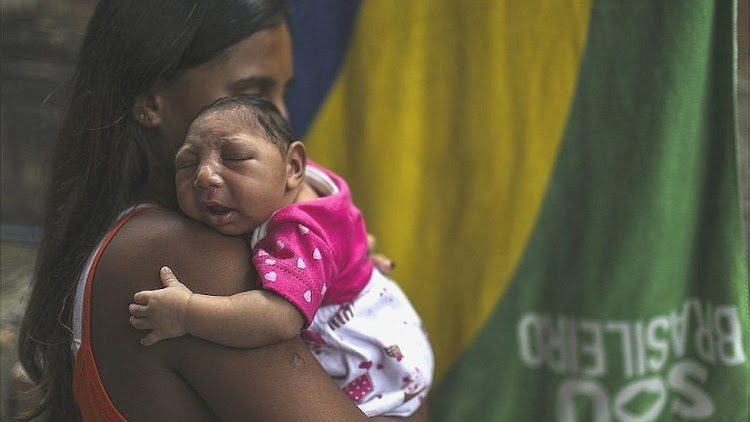 The virus has been linked to cases of microcephaly
Image: EPA

A new outbreak of Zika virus is quite possible, warn researchers, with a single mutation potentially enough to trigger an explosive spread.

The disease caused a global medical emergency in 2016, with thousands of babies born brain-damaged after their mums became infected while pregnant.

US scientists say the world should be on the lookout for new mutations.

Recent infection studies suggest those variants may prove effective at transmitting the virus, even in countries which have built up immunity from previous outbreaks of Zika, say the team from the La Jolla Institute for Immunology.

Experts said the findings, although theoretical, were interesting - and a reminder that viruses other than Covid could pose a threat.

Zika is spread by bites from infected Aedes mosquitoes. The insects are found throughout the Americas - except for Canada and Chile, where it is too cold for them to survive - and across Asia.

While for most people Zika is a mild illness, with no lasting effects, it can have catastrophic consequences for babies in the womb.

If a mother contracts the virus during pregnancy, it can harm the developing baby, causing microcephaly (unusually small head) and damaged brain tissue. 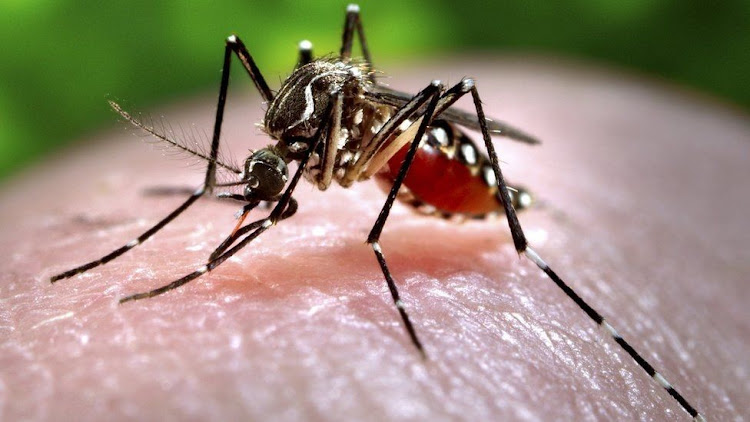 The researchers recreated what happens when Zika passes back and forth between mosquitoes and humans, using cells and living mice in their experiments.

When Zika passed between mosquito cells and mice in the laboratory, small genetic changes occurred.

This meant it was relatively easy for Zika to mutate in a way that allowed the virus to thrive and spread, even in animals that had some previous immunity from a similar mosquito-borne infection called dengue.

Lead investigator Prof Sujan Shresta said: "The Zika variant that we identified had evolved to the point where the cross-protective immunity afforded by prior dengue infection was no longer effective in mice.

"Unfortunately for us, if this variant becomes prevalent, we may have the same issues in real life."

Prof Jonathan Ball, an expert in viruses at the University of Nottingham, told the BBC: "We've heard so much lately about the rapid evolution and emergence of coronavirus variants, but this is a timely reminder that shapeshifting is a common feature shared by so many viruses.

"This work shows just how rapidly a single letter change in the genome sequence of a virus can arise, and the stark impact it can have on the disease capability of a virus. But viruses that share these changes haven't often been seen in outbreaks and, as the authors point out, these intriguing insights require more thorough investigation."

Dr Clare Taylor, from the Society for Applied Microbiology, said: "Although these findings were seen in laboratory experiments and therefore have limitations, it does show that there is potential for variants of concern to arise during the normal Zika transmission cycle and reminds us that monitoring is important to follow viruses as they evolve."

She said it might be possible to predict which variants could cause significant issues in the future and intervene early.

Prof Paul Hunter, Professor in Medicine at the University of East Anglia, said past infection with Zika might still offer some protection against new variants - as has been seen with Covid.

Health CS Kagwe says when the need for services is urgent, technology can help save lives
News
5 months ago

First Lady: We are not safe unless we are all vaccinated

She has called for a focus on women, children in health promotion
News
5 months ago