Slightly more than half of them contracted the virus.

•No serious adverse events occurred, and the human challenge study model was shown to be safe and well tolerated in healthy young adults.

•Word Health Organization (WHO) warns of a rise in cases. 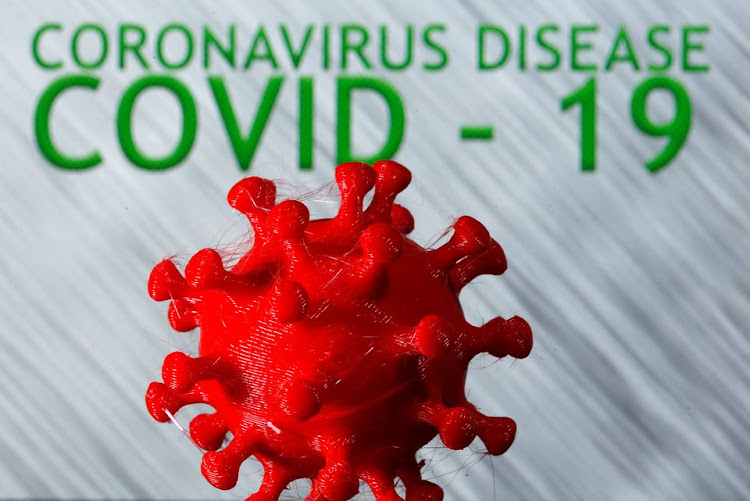 A 3D-printed coronavirus model is seen in front of the words coronavirus disease (Covid-19) on display in this illustration taken March 25, 2020.
Image: REUTERS

The world's first "human challenge" trial in which volunteers were deliberately exposed to the coronavirus has found that symptoms had no effect on how likely an infected person is to pass the disease on to others.

The findings underscore the difficulty in preventing community infections as the Word Health Organization (WHO) warns of a rise in cases.

The research project, run by Open Orphan with Imperial College, London, showed that among the 18 participants that caught COVID-19, the severity of symptoms, or whether they developed symptoms at all, had nothing to do with the viral load in their airways.

The viral load, or tendency to shed the virus, was measured by two methods known as focus-forming assay (FFA) and quantitative polymerase chain reaction (qPCR).

"There was no correlation between the amount of viral shedding by qPCR or FFA and symptom score," the researchers said in paper published by scientific journal Nature Medicine.

The Imperial trial exposed 36 healthy young adults without a history of infection or vaccination to the original SARS-CoV-2 strain of the virus and monitored them in a quarantined setting.

Since two volunteers were found to have had antibodies against the virus after all, they were excluded from the analysis. Slightly more than half of them contracted the virus.

No serious adverse events occurred, and the human challenge study model was shown to be safe and well tolerated in healthy young adults, the research team had said earlier this year.

Wanted: Volunteers to catch Covid in the name of science

Who releases possible scenarios of how pandemic could evolve

Tedros, however, warned that cases and deaths may also occur as immunity rates drop.
News
1 month ago
by REUTERS Reuters
World
01 April 2022 - 13:17