Roche said it would continue the trial programme for the drug..

•Roche said it would continue the trial programme for the drug,

•Trial participants were suffering from small cell lung cancer that had started spreading. 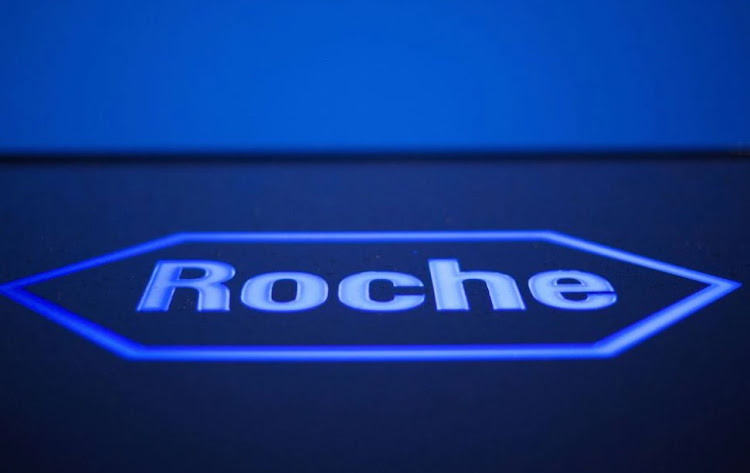 A logo of Swiss pharmaceutical company Roche is pictured in front of the company's building in Rotkreuz, Switzerland, April 12, 2012.
Image: REUTERS

A highly anticipated new cancer immunotherapy by Roche (ROG.S) failed to slow the progression of an aggressive form of lung cancer, the Swiss drug maker said on Wednesday, boding ill for a range of rival drug developers working on similar compounds.

The Skyscraper 2 trial was the first to produce results in the final stage of clinical testing in a class of drugs known as anti-TIGIT, which Roche and its U.S. unit Genentech have pioneered.

Roche said it would continue the trial programme for the drug, known as tiragolumab, against various other cancer types.

Trial participants were suffering from small cell lung cancer that had started spreading.

Analysts at Swiss bank ZKB had estimated 3 billion Swiss francs ($3.23 billion) in sales for tiragolumab in 2028.

"Today's outcome is disappointing as we had hoped to continue building on the advances of Tecentriq in extensive stage small-cell lung cancer, which remains difficult to treat," said Levi Garraway, Roche's Chief Medical Officer and Head of Global Product Development.

Roche, whose first-generation immunotherapy Tecentriq is similar to Merck & Co's (MRK.N) Keytruda and Bristol-Myers Squibb's (BMY.N) Opdivo, plans to continue trials for tiragolumab in non-small cell lung cancer and other forms of the disease.

"Today's result does not change our probability of success for the other (tiragolumab) trials that we expect to read out later this year. Should tiragolumab work in combo with Tecentriq - it could have significant peak sales potential," he said.

Tiragolumab works by selectively binding itself to TIGIT, a receptor found on immune system cells that normally serves to prevent an immune attack against healthy cells.

Some cancers have developed a mechanism that exploits TIGIT to continue to grow unnoticed by cell-killing immune cells.

The prospective treatment option has triggered intense research and deal activity, mainly with a view to using anti-TIGITs in combination with other cancer drugs.

GlaxoSmithKline (GSK.L) in June 2021 struck a licensing deal worth up to $2 billion with iTeos Therapeutics Inc’s over TIGIT candidate EOS-448.

Bristol-Myers Squibb and Agenus Inc’s are working on bispecific anti-TIGIT AGEN1777 under a May 2021 partnership.

People who have shared interests, temperaments and all that do tend to be more likely to date.
Sasa
6 months ago

Severe period pain could be a sign of endometriosis

Among the symptoms are painful periods and chronic pelvic pain.
News
6 months ago

Would you and your partner go for this?
News
6 months ago
Post a comment
WATCH: The latest news from around the World
World
30 March 2022 - 12:53
Read The E-Paper