It is the only major foreign search engine available in China.

•It is the only major foreign search engine available in China.

•Bing did not specify a reason for the suspension. 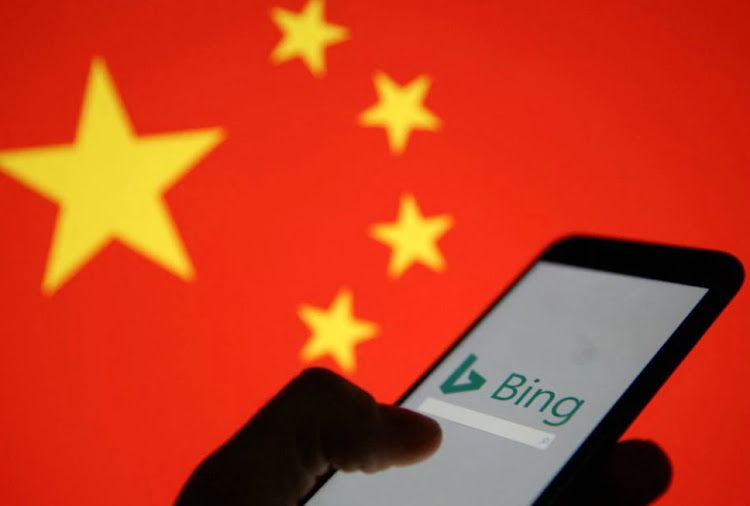 A smartphone with the Microsoft Bing logo is displayed against the backdrop of a Chinese flag in this picture illustration taken January 24, 2019.
Image: REUTERS

Microsoft Corp's (MSFT.O) Bing, the only major foreign search engine available in China, said a "relevant government agency" has required it to suspend its auto-suggest function in China for seven days.

The suspension marks the second of its kind for Bing since December, and arrives amid an ongoing crackdown on technology platforms and algorithms from Beijing.

"Bing is a global search platform and remains committed to respecting the rule of law and users' right to access information," Bing said on its Chinese search site.

Bing did not specify a reason for the suspension. Microsoft did not immediately respond to a request for comment.

Internet companies in China have been hit over the past year by a regulatory crackdown that has imposed fresh curbs on areas from content to customer privacy.

In August, Beijing's top cyber regulator published draft rules dictating how internet platforms can and cannot make use of algorithms.

A finalized version of the rules came into effect this month.

Current option is limited to erasing a 1 hour minimum of search history.
Sasa
3 months ago

The new line is expected to make land in South Africa and countries in Africa by the end of 2022.
News
3 months ago