COVID cases started to increase around the world last week, the WHO said.

•Low vaccination rates in some countries, driven partly by a "huge amount of misinformation" also explained the rise. 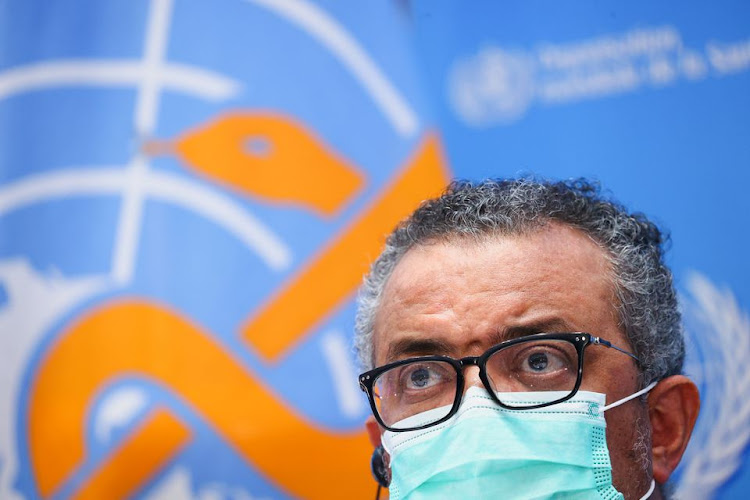 Figures showing a global rise in COVID-19 cases could herald a much bigger problem as some countries also report a drop in testing rates, the WHO said on Tuesday, warning nations to remain vigilant against the virus.

After more than a month of decline, COVID cases started to increase around the world last week, the WHO said, with lockdowns in Asia and China's Jilin province battling to contain an outbreak.

A combination of factors was causing the increases, including the highly transmissible Omicron variant and its BA.2 sublineage, and the lifting of public health and social measures, the WHO said.

"These increase are occurring despite reductions in testing in some countries, which means the cases we're seeing are just the tip of the iceberg," WHO's head Tedros Adhanom Ghebreyesus told reporters.

Low vaccination rates in some countries, driven partly by a "huge amount of misinformation" also explained the rise, WHO officials said.

New infections jumped by 8% globally compared to the previous week, with 11 million new cases and just over 43,000 new deaths reported from March 7-13. It is the first rise since the end of January.

The biggest jump was in the WHO's Western Pacific region, which includes South Korea and China, where cases rose by 25% and deaths by 27%.

Africa also saw a 12% rise in new cases and 14% rise in deaths, and Europe a 2% rise in cases but no jump in deaths. Other regions reported declining cases, including the eastern Mediterranean region, although this area saw a 38% rise in deaths linked to a previous spike in infections. 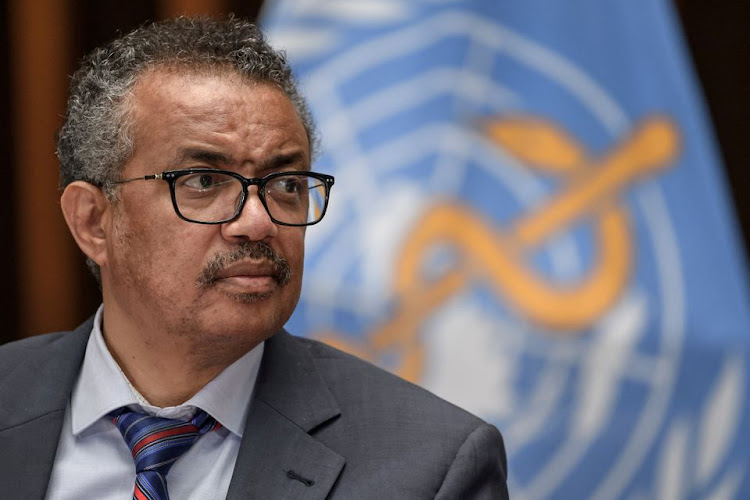 A number of experts have raised concerns that Europe faces another coronavirus wave, with case rising since the beginning of March in Austria, Germany, Switzerland, the Netherlands, and the United Kingdom.

The WHO's Maria Van Kerkhove said at the briefing that BA.2 appears to be the most transmissible variant so far.

However, there are no signs that it causes more severe disease, and no evidence that any other new variants are driving the rise in cases.

The picture in Europe is also not universal. Denmark, for example, saw a brief peak in cases in the first half of February, driven by BA.2, which quickly subsided.

But experts have begun to warn that the United States could soon see a similar wave to that seen in Europe, potentially driven by BA.2, the lifting of restrictions and potential waning immunity from vaccines given several months ago.

"I agree with the easing of restrictions, because you can't think of it as an emergency after two years," said Antonella Viola, professor of immunology at Italy's University of Padua.

"We just have to avoid thinking that COVID is no longer there. And therefore maintain the strictly necessary measures, which are essentially the continuous monitoring and tracking of cases, and the maintenance of the obligation to wear a mask in closed or very crowded places."

Medics and volunteers try to prop up Ukraine's health system

The charity has also set up a helpline to ensure people can get the drugs they need.
News
3 months ago

IP rights would also be waived for ingredients and processes necessary for COVID-19 vaccine manufacture.
News
3 months ago
by REUTERS Reuters
World
17 March 2022 - 07:44