The decision was endorsed by the government's independent scientific advisory body.

•AstraZeneca in December said that a lab study had found that the antibody cocktail retained neutralizing activity against Omicron. 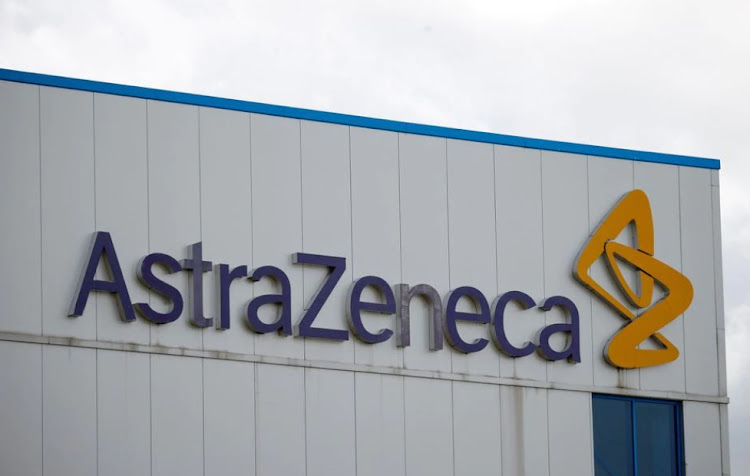 A general view of the AstraZeneca site in Macclesfield, Britain, May 11, 2021.
Image: REUTERS

Britain's medicines regulator has approved AstraZeneca's (AZN.L) antibody-based COVID-19 treatment for adults with poor immune response, marking a major step in the fight against the pandemic as infections surge globally amid spread of the Omicron variant.

The decision to grant approval for the treatment was endorsed by the government's independent scientific advisory body after reviewing the evidence, the Medicines and Healthcare products Regulatory Agency (MHRA) said on Thursday.

Figures showing a global rise in COVID-19 cases could herald a much bigger problem, the World Health Organization said this week, warning nations to remain vigilant as some countries also report a drop in testing rates.

Anglo-Swedish drugmaker AstraZeneca's antibody cocktail, branded Evusheld, was found to cut the risk of developing symptomatic COVID-19 by 77% in trials, with protection lasting for at least six months after a single dose, the MHRA said.

It has already been authorised in the United States to prevent COVID-19 infections in individuals with weak immune systems or a history of severe side effects from coronavirus vaccines.

Britain has given it a similar approval and the MHRA said that the treatment, given as an intra-muscular injection, should not be administered to people infected with the COVID-causing SARS-CoV-2 virus or who have had recent exposure to someone with the virus.

However, the regulator has cautioned that there was insufficient data to evaluate fully Evusheld's effectiveness against the Omicron variant or how long it would work against the variant, adding that it is liaising with AstraZeneca on that.

AstraZeneca in December said that a lab study had found that the antibody cocktail retained neutralising activity against Omicron, reporting the first such data for the treatment. read more

Sleeping too much linked to depression

Individuals desire to shut out all negativity in a coma-like state.
Sasa
3 months ago

IP rights would also be waived for ingredients and processes necessary for COVID-19 vaccine manufacture.
News
3 months ago

COVID cases started to increase around the world last week, the WHO said.
News
3 months ago
by REUTERS Reuters
World
17 March 2022 - 13:31