It is understood a number of people have tested positive at Windsor Castle, where the Queen resides.

•She  had been in contact with her eldest son and heir. 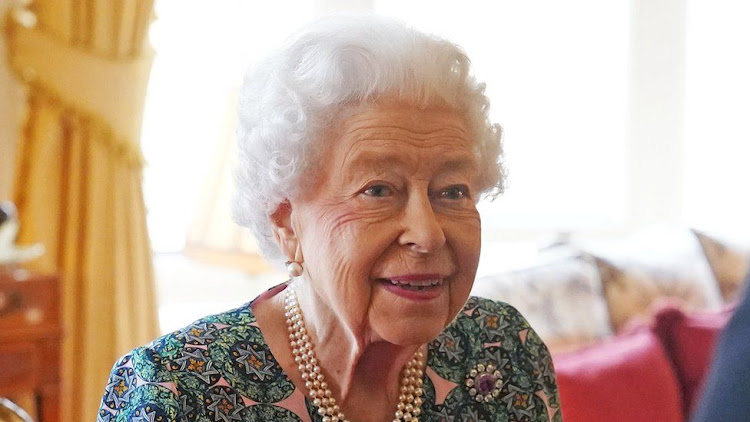 The Queen has tested positive for Covid, Buckingham Palace has said.

The monarch is experiencing "mild cold-like symptoms" but expects to continue "light duties" at Windsor over the coming week, the palace said.

"She will continue to receive medical attention and will follow all the appropriate guidelines," it added in a statement.

The Queen, 95, had been in contact with her eldest son and heir, the Prince of Wales, who tested positive last week.

It is understood a number of people have tested positive at Windsor Castle, where the Queen resides.

Prime Minister Boris Johnson tweeted: "I'm sure I speak for everyone in wishing Her Majesty The Queen a swift recovery from Covid and a rapid return to vibrant good health."

The announcement comes weeks after the UK's longest reigning monarch reached her Platinum Jubilee of 70 years on 6 February.

She carried out her first major public engagement for more than three months on the eve of her Jubilee, meeting charity workers at Sandringham House.

The Queen, who will be 96 in April, had her first vaccine in January 2021 and is believed to have had all her follow-up jabs after that.

BBC royal correspondent Nicholas Witchell said she had been taking life "rather more easily" since spending a night in hospital for medical checks in October last year.

He said the drugs were now a key way to cut the risk of vulnerable people needing hospital treatment, adding it would be a fair assumption that they would be offered to the monarch.

Currently available antivirals need to be taken within three to five days of contracting Covid.

On Tuesday, the Queen attended her first official engagement since coming into contact with Prince Charles, holding a virtual meeting with two new ambassadors to the UK.

The following day, she smiled as she suggested she had mobility problems during a meeting with defence staff. Standing while using a walking stick, she pointed to her left leg and said: "Well, as you can see, I can't move."

Prince Charles' wife, the Duchess of Cornwall, tested positive for the virus last week, days after her husband.

It was the first time the duchess had caught Covid, and the second time for Prince Charles.

The Royal Household has its own physicians, and the Queen's is Sir Huw Thomas, a consultant at St Mary's Hospital in London and professor of gastrointestinal genetics at Imperial College London.

He is "head of the medical household", which is part of the Royal Household looking after the health of the family.