Omicron has gained a foothold in Asia, Africa, the Americas, the Middle East and Europe.

•Omicron has gained a foothold in Asia, Africa, the Americas, the Middle East and Europe. 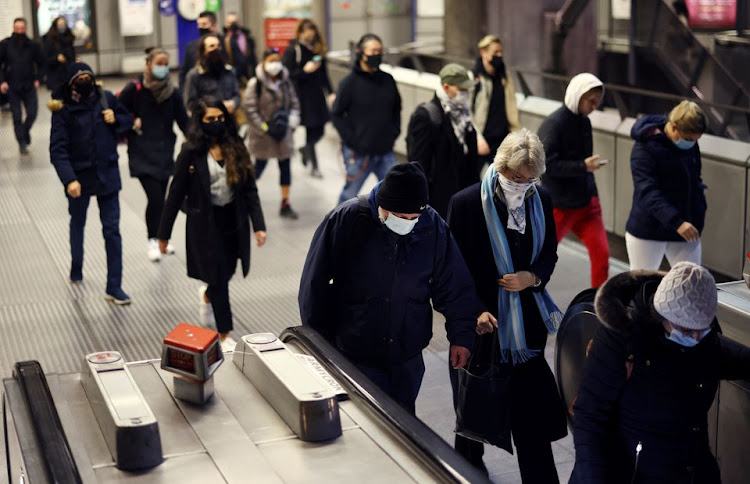 Britain's health security agency on Sunday reported 86 new cases of the Omicron variant of COVID-19, taking the total number identified so far to 246.

Last week, the World Health Organization (WHO) urged countries to boost healthcare capacity and vaccinate their people to fight a surge in COVID-19 cases driven by the Omicron variant, saying that travel curbs could buy time but alone were not the answer.

Despite shutting its borders to travel from high-risk southern African countries, Australia became the latest country to report community transmission of the new variant, a day after it was found in five U.S states.

Omicron has gained a foothold in Asia, Africa, the Americas, the Middle East and Europe and has reached seven of the nine provinces of South Africa, where it was first identified. Many governments have tightened travel rules to keep the variant out.