He stepped back from the editing role three years ago.

•Dacre helped to turn the Daily Mail tabloid into one of Britain's most influential newspapers.

•He stepped back from the editing role three years ago. 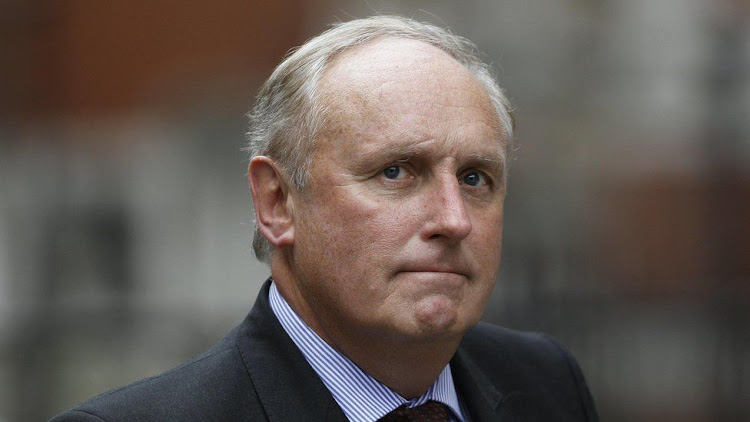 Paul Dacre, the veteran former editor of the Daily Mail, has been appointed editor-in-chief of the group's DMG Media business, extending his long association with the British newspaper publisher.

"I am delighted to appoint Paul Dacre, who has a huge and distinguished history with this company," said Lord Rothermere, chairman of parent company DMGT Plc.

"Although he will not be involved in day-to-day editing, he will be taking an active role advising me and the editors," Rothermere added in a statement.

The announcement was a surprise as British media had reported that Dacre, 73, was ending his long association with the newspaper group where he built his reputation.

Dacre helped to turn the Daily Mail tabloid into one of Britain's most influential newspapers over more than two decades before he stepped back from the editing role three years ago.

His successor Geordie Greig announced last week that he was quitting as editor of the daily. He is being replaced by Ted Verity, who was running the Mail on Sunday title.

Dacre last week pulled out of the running to become the chairman of media regulator Ofcom.

Earlier this month, DMGT said its founder, the Rothermere family, had agreed to the terms to take the company private.