• The team expressed their gratitude towards the Cover Me In Sunshine and Get The Party Started singer via their Instagram story. 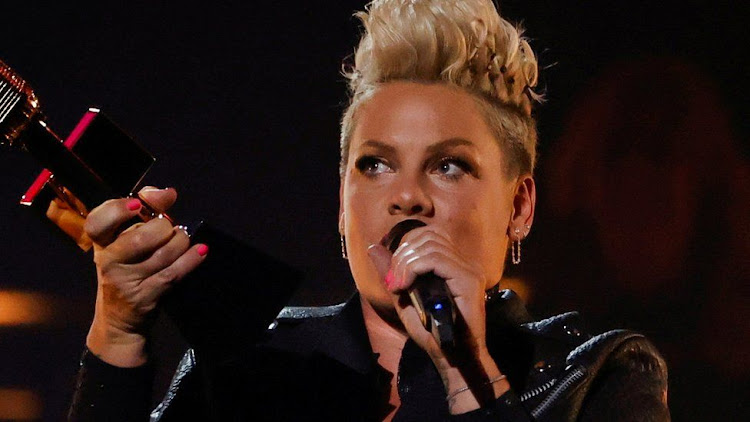 Pink accepted the Icon Award at the 2021 Billboard Music Awards in May.
Image: REUTERS

US pop star Pink has offered to pay the fines handed out to the Norwegian women's beach handball team after they wore shorts like their male counterparts instead of bikini bottoms.

The team was fined (£1,295) Sh193,891 for "improper clothing" at the European Beach Handball Championships last week.

"I'm very proud of the Norwegian female beach handball team for protesting sexist rules about their uniform," tweeted the singer on Sunday.

I’m VERY proud of the Norwegian female beach handball team FOR PROTESTING THE VERY SEXIST RULES ABOUT THEIR “uniform”. The European handball federation SHOULD BE FINED FOR SEXISM. Good on ya, ladies. I’ll be happy to pay your fines for you. Keep it up.

"I'll be happy to pay your fines for you. Keep it up."

The team expressed their gratitude towards the Cover Me In Sunshine and Get The Party Started singer via their Instagram story.

"Wow! Thank you so much for the support," they wrote, while also posting pictures of them together in their shorts.

The European Handball Federation said it fined the team for its choice of kit during their recent bronze medal match against Spain in Bulgaria because the players' shorts were "not according to the athlete uniform regulations". 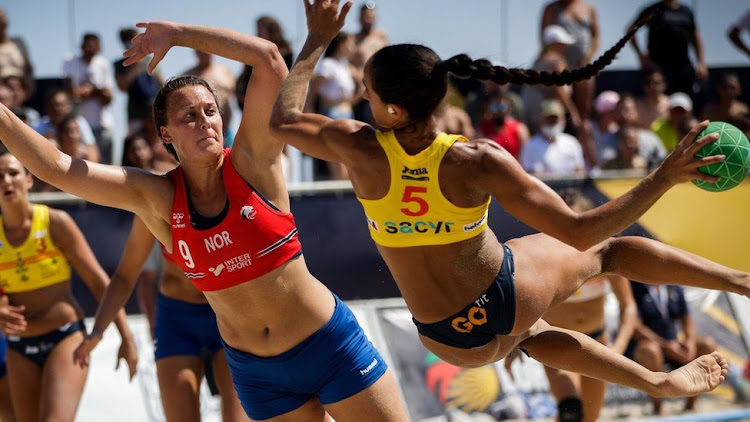 The Norwegian Handball Federation announced last week it was prepared to pay the fines.

However, the country's minister for culture and sport, Abid Raja, described it as being "completely ridiculous".

Former tennis champion Billie Jean King was among those noting how the men's teams wear shorts.

"The sexualization of women athletes must stop," she tweeted last week.

Bath University handball club said the fines were "absolutely outrageous", noting how the rules around bikinis could be putting women off taking up the sport.

Co-captain Emma Steggles said: "I would feel extremely uncomfortable being made to wear a bikini to play a sport I love."