His New York trial is scheduled to begin on 9 August.

• Prosecutors allege the singer abused the teenager after meeting him at a Chicago McDonald's in 2006.

• Kelly denies ever abusing anyone, and his lawyers have not responded to the latest allegations. 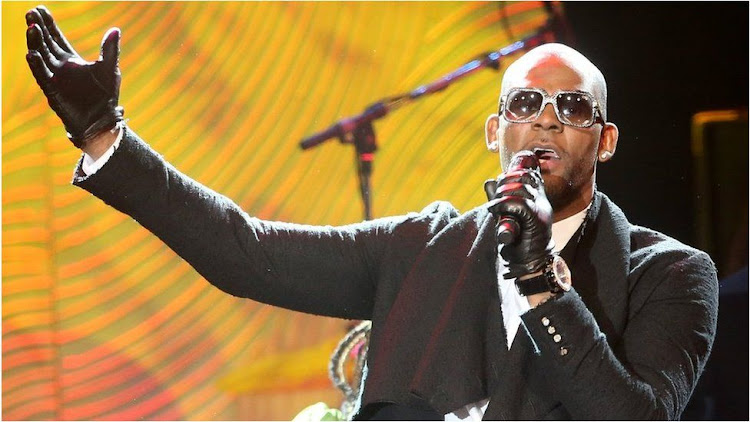 R. Kelly was one of the biggest R&B stars of the 1990s.
Image: GETTY IMAGES

US R&B star R. Kelly has been accused of fresh abuse allegations, including the claim he had a sexual relationship with a 17-year-old boy.

Prosecutors allege the singer abused the teenager after meeting him at a Chicago McDonald's in 2006.

They want evidence of this, and other alleged but uncharged crimes, to be heard at Kelly's trial in August.

Kelly denies ever abusing anyone, and his lawyers have not responded to the latest allegations.

The Grammy-winner, real name Robert Kelly, is set to face trial in New York next month on charges including child sexual exploitation, making indecent images of minors, racketeering and obstruction of justice.

Now, prosecutors would also like jurors to hear about about more than a dozen other people they say Kelly abused, threatened or mistreated.

They include a 17-year-old boy and aspiring musician, whom Kelly allegedly met at a McDonald's and then invited to his Chicago studio.

After offering to help the boy with his music career, Kelly is said to have later propositioned and had sexual contact with him while he was still underage.

The history of allegations against R. Kelly

The prosecutors say the boy introduced Kelly to a male friend, who was either 16 or 17, with whom the singer had a sexual relationship several years later.

They also allege the star forced several female sexual partners - including a minor - to have sex with the young man as he filmed them.

Prosecutors say the two boys' accounts and those of others will show Kelly's alleged crimes "were not isolated events and were part of a larger pattern".

The judge is yet to rule on whether the evidence will be considered.

Kelly, who was one of the biggest R&B stars of the 1990s, has been in jail for almost two years as he awaits trial.

His New York trial is scheduled to begin on 9 August.