• Takes the helm in January 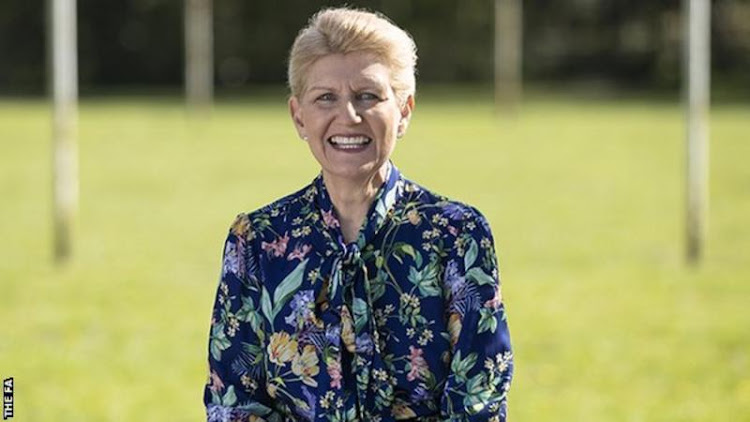 The FA, which was formed in 1863 and has been working to become more inclusive, launched its 'Pursuit of Progress' initiative in 2018 to increase the diversity of those playing, officiating, coaching, leading and governing English football.

Clarke resigned in November after a row over his reference to "coloured footballers" during questions from members of parliament.

Hewitt's appointment comes as the FA grapples with another race row after the England national team were booed by fans over the weekend for taking a knee to highlight racial injustice.

"As the events in recent months have shown, this is a significant moment in time for English football, with a clear purpose for all stakeholders to secure the long-term health of the game at all levels," Hewitt said in a statement.

English football was also thrown into turmoil in recent months after a failed attempt by 12 European clubs, including six from England, to set up a breakaway European Super League.

Hewitt, currently chairwoman of Wagamama-owner Restaurant Group, was the unanimous choice of the FA's seven-member selection panel, and will succeed interim Chair Peter McCormick, the FA said https://www.thefa.com/news/2021/jun/08/20210608-debbie-hewitt-mbe-nominated-for-fa-non-executive-chair on its website.

"(Hewitt's) experience across many different areas of business and general approach will allow her to work collaboratively across the game, while providing her own insight, experience and judgement on the issues that matter most," McCormick said.

Hewitt, currently also the non-executive chair of Visa Europe, BGL Group and White Stuff, will step down from her role in Restaurant Group when she joins the FA in January 2022.