• The Prince of Wales has said his "dear papa" will be missed "enormously".

•The period of national mourning will end after 17 April, when Prince Philip's funeral will take place at St George's Chapel at Windsor Castle. 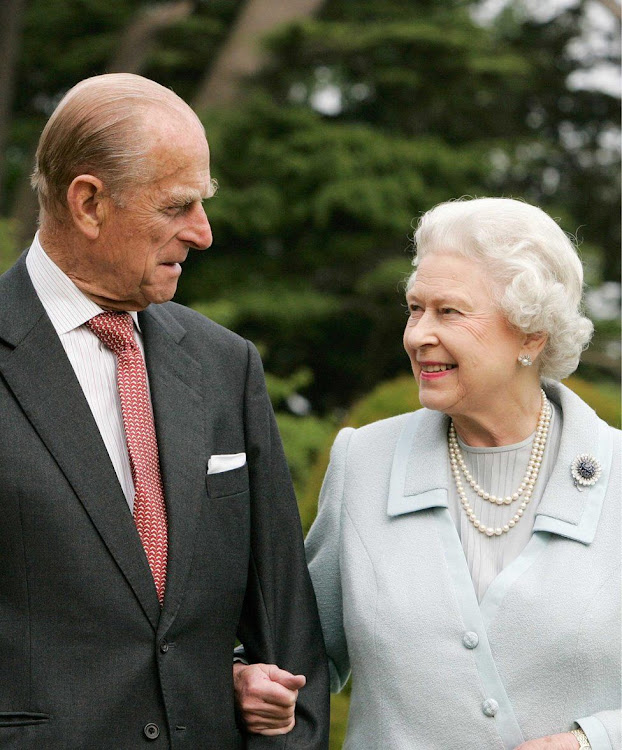 A remembrance service for the Duke of Edinburgh is to be held in Canterbury Cathedral on Sunday morning as the UK observes a period of official mourning.

It will be led by the Archbishop of Canterbury, Justin Welby, who is also expected to lead Prince Philip's funeral next Saturday.

Some sporting events have been rescheduled during eight days of national mourning.

The Prince of Wales has said his "dear papa" will be missed "enormously".

The period of national mourning will end after 17 April, when Prince Philip's funeral will take place at St George's Chapel at Windsor Castle.

A national minute's silence will be held to coincide with the start of the funeral at 15:00 BST.

New government guidance says it is up to individual businesses whether or not they close during this time, while organisers of sporting events have been told they can choose whether or not fixtures go ahead.

The EFL said it would move next Saturday's 15:00 games "as a mark of respect".

Other events scheduled for Saturday include the FA Cup semi-final between Chelsea and Manchester City and two women's Six Nations rugby matches.

Only 30 people - expected to be the duke's children, grandchildren and other close family - can attend the funeral because of Covid rules.

No 10 said Prime Minister Boris Johnson will not attend the to allow "as many family members as possible" to go.

The public has been asked to stay away.

People laid flowers at Windsor Castle over the weekend, but the new government guidance asks the public to refrain from doing so and to give to charity instead.

The duke died at Windsor Castle on Friday, aged 99.

Funeral arrangements for next weekend, which Buckingham Palace said "very much" reflect Prince Philip's wishes, have been adapted in light of the coronavirus pandemic.

The televised service will be a ceremonial event rather than a large state affair usually associated with the death of a monarch.

Among Royal Family members to attend the ceremony will be the Duke of Sussex, who will fly from his Californian home to the UK.

His wife the Duchess of Sussex, who is pregnant with their second child, has been advised by her doctor not to travel, Buckingham Palace said.

On the day of the funeral, Prince Philip's coffin will be transported from Windsor Castle to St George's Chapel in a specially-modified Land Rover he helped to design.

Members of the Royal Family, including the Prince of Wales, will walk behind the coffin, and the Queen will travel separately to the chapel.

Guests will socially distance and wear face coverings in line with coronavirus restrictions.

Military guns will fire during the procession, which will take eight minutes, and the curfew bell will toll.

Eight pallbearers will carry the coffin, draped with duke's standard, with a wreath and the duke's naval cap and sword on top, up the west steps into the chapel. It will be greeted by the Dean of Windsor and the Archbishop of Canterbury.

These 10 people are not included in the number of attendees allowed.

Speaking from his Highgrove home in Gloucestershire on Saturday, Prince Charles said his late father was a "very special person who... above all else would have been amazed by the reaction and the touching things that have been said about him".

The prince said he and his family were "deeply grateful" for this, adding: "It will sustain us in this particular loss and at this particularly sad time."

Prince Charles said the duke had given the "most remarkable, devoted service" to the Queen, the Royal Family, the country, and the Commonwealth over the last 70 years.

Members of the Royal Family visited the Queen at Windsor Castle following the duke's death.

The Countess of Wessex said "the Queen has been amazing" as she left the castle with the Earl of Wessex.

The Duke of York also visited on Saturday, while the Prince of Wales travelled there on Friday afternoon.