USE OF ARTIFICIAL INTELLIGENCE

Clothes are digitally removed from pictures of women by Artificial Intelligence.

• Some of those targeted "appeared to be underage", the report by intelligence company Sensity said.

• Deepfakes are computer-generated, often realistic images and video, based on a real template. 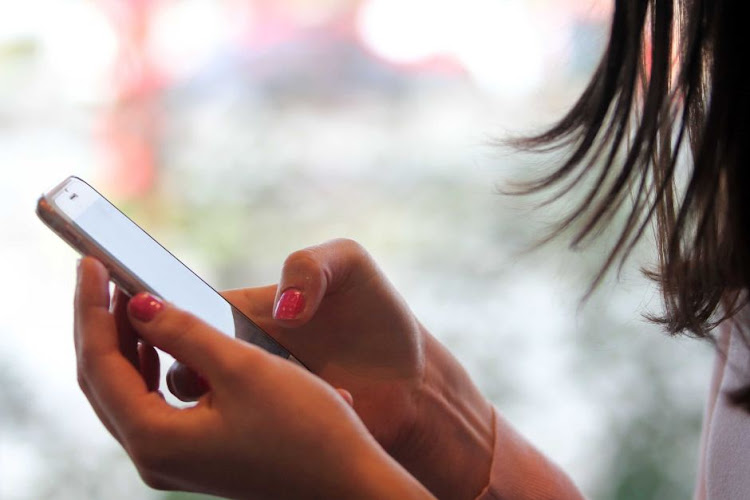 Faked nude images of more than 100,000 women have been created from social media pictures and shared online, according to a new report.

Clothes are digitally removed from pictures of women by Artificial Intelligence (AI), and spread on the messaging app Telegram.

Some of those targeted "appeared to be underage", the report by intelligence company Sensity said.

But those running the service said it was simply "entertainment".

The BBC has tested the software and received poor results.

Sensity claim the technology used is a "deep fake bot".

Deepfakes are computer-generated, often realistic images and video, based on a real template.

One of its uses has been to create fake pornographic video clips of celebrities.

"Having a social media account with public photos is enough for anyone to become a target," he warned.

The artificial intelligence-powered bot lives inside a Telegram private messaging channel. Users can send the bot a photo of a woman, and it will digitally remove her clothes in minutes, at no cost.

The BBC tested multiple images, all with the subjects' consent, and none were completely realistic - our results included a photo of a woman with a belly button on her diaphragm.

A similar app was shut down last year, but it is believed there are cracked versions of the software in circulation.

The administrator running the service, known only as "P" said: "I don't care that much. This is entertainment that does not carry violence.

"No one will blackmail anyone with this, since the quality is unrealistic."

He also said the team looks at what photos are shared, and "when we see minors we block the user for good."

But the decision on whether to share the photo with others is up to whoever used the bot to create it in the first place, he said.

Defending its relative level of harm, he added: "There are wars, diseases, many bad things that are harmful in the world." He has also claimed he will soon remove all of the images.

Telegram has not responded to a request for comment.

Sensity reported that between July 2019 and 2020, approximately 104,852 women have been targeted and had fake naked images of them shared publicly.

Its investigation found that some of the images appeared underage, "suggesting that some users were primarily using the bot to generate and share paedophilic content."

Sensity said the bot has had significant advertising on the Russian social media site VK, and a survey on the platform showed that most users were from Russia and ex-USSR countries.

But VK said: "It doesn't tolerate such content or links on the platform and blocks communities that distribute them."

Telegram was officially banned in Russia until earlier this year.

"Many of these websites or apps do not hide or operate underground, because they are not strictly outlawed," said Sensity's Giorgio Patrini.

"Until that happens, I am afraid it will only get worse."