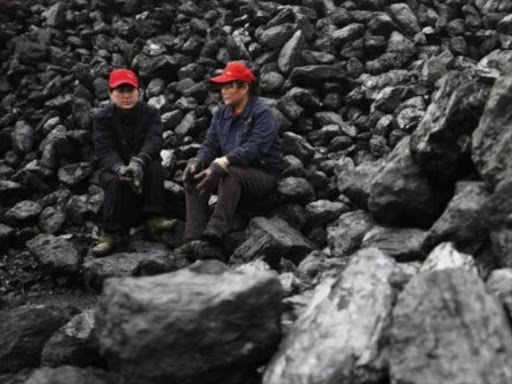 The main factor in the rise is coal use in China. /AGENCIES

A booming global market for cars has helped drive CO2 emissions to an all-time high in 2018, say researchers.

The main factor in the near 3% rise has been coal use in China, driven by government efforts to boost a flagging economy.

But emissions from cars, truck and planes using fossil fuels continue to rise in all parts of the world

Renewables have also grown this year, but are not keeping pace with the CO2 rise.

The research, carried out by the Global Carbon Project (GCP), says that this year's "strong" rise is projected to be 2.7%.

That's much bigger than 2017's 1.6%. This will worry scientists as they had seen CO2 emissions relatively flat for the three years before.

While coal use remains below the historically high level of 2013, it has grown again this year. China, the world's largest emitter saw emissions rise an estimated 4.7%.

At UN climate talks in Katowice, the lead researcher Prof Corinne Le Quéré, from the University of East Anglia, told BBC News that the rise in China was down to government activity.

"For the past two years, the Chinese government has boosted the economy and the economy is based on construction and heavy industry, coal and steel. When you boost the economy you actually see a rise in emissions," she said.

Other factors include a rise in the US after several years of decline, which the researchers say is due to a very cold winter and a hot summer driving up demand for energy.