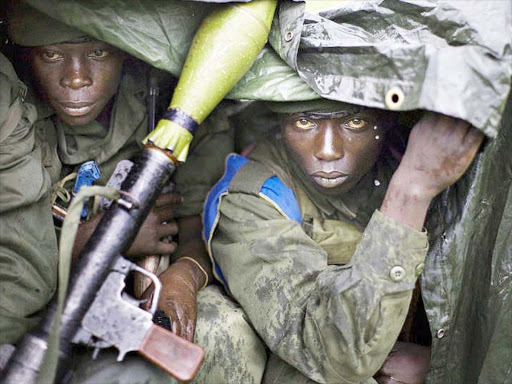 Congo’s military said on Saturday it had killed 13 militiamen during clashes with an unidentified group after coming under attack in the country’s volatile northeastern Ituri province.

Ituri is the latest part of the Democratic Republic of Congo to descend into bloodshed since President Joseph Kabila’s refusal to step aside at the end of his mandate in 2016 undermined the legitimacy of the state.

Army spokesman Jules Ngongo said clashes happened around the villages of Jemi and Penyi, in the Djugu territory. A Congolese soldier had also been killed, and two others wounded.

“Search operations are still under way and the death toll could change,” Ngongo said.

Of all Congo’s complex ethnic tinderboxes, Ituri has historically been the most combustible. It was one of the places where Congo’s civil war began in 1998, drawing troops from Uganda and Rwanda into a five-year conflict in which about 5 million people were killed, mostly from hunger and disease.

Many fear Congo is headed for a repeat of that conflict.

After more than a decade of relative peace, an eruption of tit-for-tat killing between the predominantly farming Lendu and the mostly cattle-keeping Hema ethnic groups this year has been fanned by a breakdown of government authority and the failure to resolve a longstanding dispute over land rights.

The International Criminal Court has convicted warlords from both sides of the previous Ituri fighting, but that has not prevented further violence.