You can make wine or yoghurt from tea — researcher

He says Kenya is moving into other specialty teas to enable farmers get value for their money. 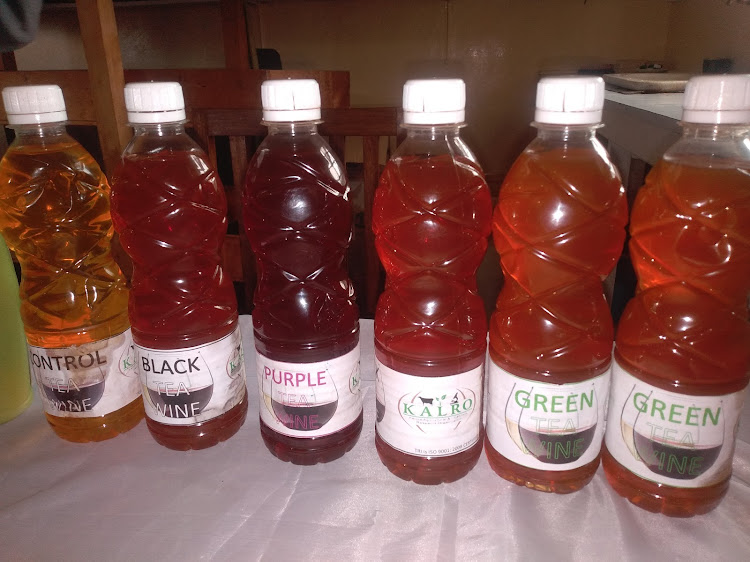 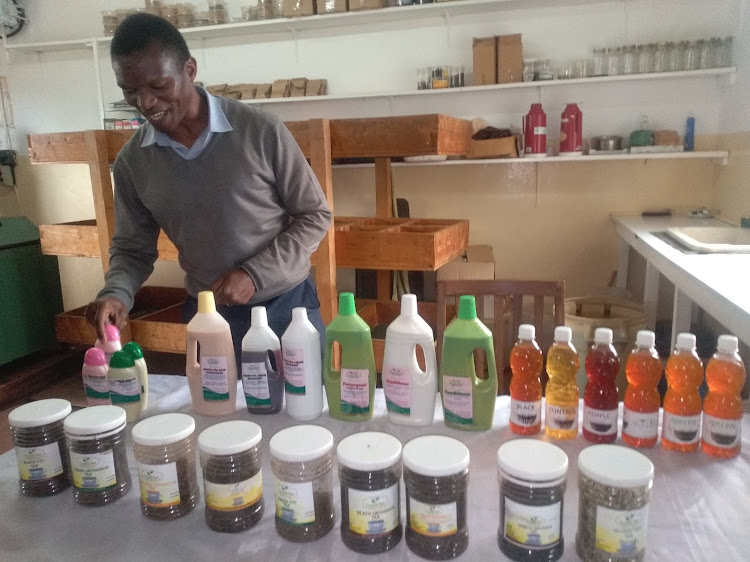 Dr Simon Oduor, a food scientist from KALRO- Tea Research Institute, explains about a variety of products that one can get from tea.
Image: AGATHA NGOTHO

Did you know that you can add value to tea and make wine, yoghurt and shampoo?

According to Dr Simon Oduor, a food scientist from KALRO based at the Tea Research Institute, there are a variety of products that one can get from tea.

"The first line of product is the basic tea products that we know. They include the black CTC and a variant of tea called the black orthodox tea. The difference between the two is the formation," he said.

He spoke during a field visit to the Tea Research Institute in Kericho county organised by the Tea Board of Kenya.

The researcher said Kenya is moving into other specialty teas so that it can enable tea farmers and the tea industry players to get value for their money.

“We are getting into what we call specialty teas which include white tea, green tea, purple tea, yellow tea, oolong tea and puer tea," he said.

"Their value is about $80 or $100, depending on where they are sold while the black CTC tea fetches below $4.”

Oduor said the second line come in value added fortified tea products, which include tea wine products with tea fortification in them.

"All these products can be incorporated with either the tea extract, liquor or powder depending on the ingredient that is put as a fortifier.

James Marete, technical officer at the Tea Board of Kenya, said black CTC refers to a method of processing black tea, which is sometimes called ‘cut, tear, curl’ where the harvested tea leaves are run through a series of cylindrical rollers.

“The rollers have hundreds of sharp teeth that crush, tear and curl the leaves. The crushed green tea leaves are then oxidised by use of natural air for 80 to 120 minutes to achieve copperly brown colour,” he said.

The oxidised crushed tea leaves is then dried at 140 to 145 degrees Celsius to attain a black colour and moisture content of 2.5 to 3 per cent. The dried tea is then sorted and graded to various grades before it is packed and sold.

“This was the earliest method of tea production, which involve plucking (harvesting), withering, rolling, oxidation/fermentation and drying stages," Marete said.

"The processed tea particles are much bigger than those of the tea produced by CTC method. This type of tea has a strong sweet aroma and is usually prepared and consumed without additives like milk or sweeteners.”

This will translate to faster access to cash.
Business
5 months ago

Traditionally, this has been a period of high spending with sex workers making a kill.
Business
6 months ago
“WATCH: The latest videos from the Star”
by AGATHA NGOTHO Science Writer
Star Farmer
12 May 2022 - 23:00