• Mwangangi said last year, rains failed and farmers did not harvest much but because she had water, she got a bumper harvest of beans which she sold at Sh150 per kilo.

• Before the dams, Winfred Mwangangi could wake up at 4am to fetch water, if lucky she could wait for three to four hours for her turn. 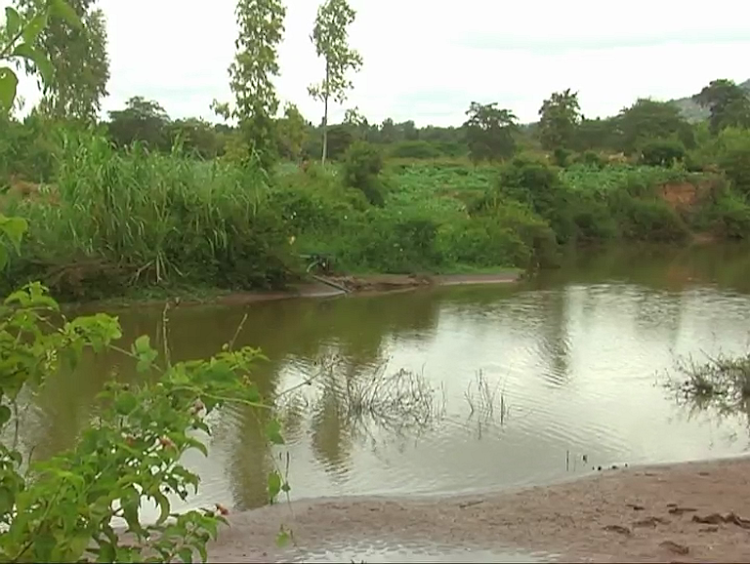 Before the dams, Winfred Mwangangi woke up at 4am to fetch water. If lucky she would wait for three to four hours for her turn.

These are some of the struggles that communities in Tawa, Mbooni subcounty in Makueni county, endured for a long time.

Mwangangi said accessing water for household use and for her animals was a big challenge. The scarce resource brings conflict.

However, with the sand dams, residents not only have water for their use but can also irrigate their farms and grow vegetables and fruits.

“Now we don’t have to wake up early or travel far to get water. We also have water throughout even during the dry season.

"I am able to grow and harvest vegetables for my family and sell the surplus at the local market, something I could not do before,” she said.

Mwangangi said the health of her family has also improved because she grows a variety of crops.

She said last year, the rains were poor and farmers did not harvest much but because she had water, she got a bumper harvest of beans which she sold at Sh150 per kilo.

Benjamin Malonza, a retired teacher, said before retiring in 2016, he was growing maize and beans but the yields were poor due to poor rains.

He said farming is the backbone of most families in Kenya and with the availability of water, livelihoods will change for the better.

“Our lives have changed both interms of income and our wellbeing as we consume the produce first before selling the surplus locally,” Malonza said. 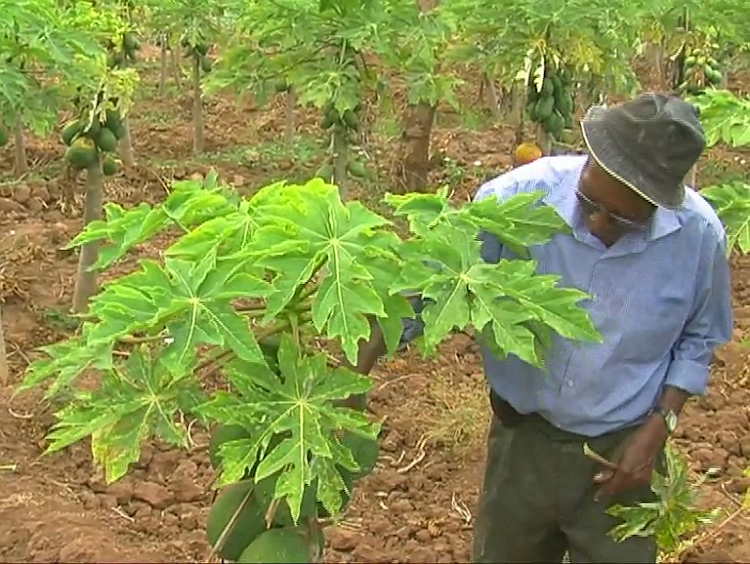 “My father worked in the same field for many years, so we learnt from what he was doing and modified that to the current structure," Musila said.

He said they have also modified the obstruction methods in the sand dam.

"This way, instead of people scooping water, we are doing shallow wells and pumping water from the dams. We are also putting in place perforated pipes to allow water to flow below the dam," the director said.

The sand, he said, enables purification so that water from the pipes is ready for drinking.

“Currently we are doing solar pumping where we have solar panels fitted to a tank in the dam. Water is pumped to storage tanks in a high point where we can supply it to the communities,” Musila said.

He added that in most of the areas they have worked, rains come once a year.

The dams come in handy in supplying water to the farmers throughout the year without the water levels going down.

He said the method is a sustainable and cheap way of harvesting rain runoff water in dry areas.

“Climate change is affecting farming and availability of water, so the more dams we are able to construct, the more we do better for the environment to regrow,” he said. 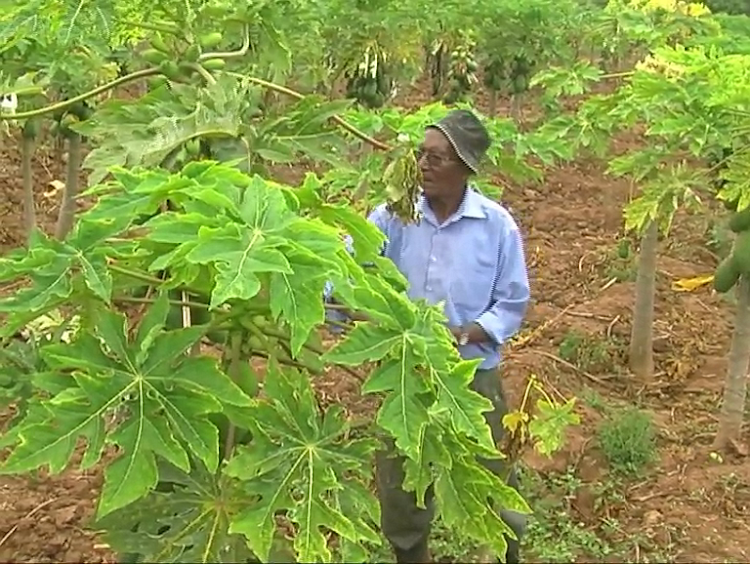 IRRIGATION: Benjamin Malonza, a retired teacher says before retiring in 2016, he was growing maize and beans but the yields were poor due to poor rains. Today, Malonza is a proud farmer growing pawpaw, banana, water melon and vegetable.
Image: AGATHA NGOTHO

The Sh111 million programme is set to benefit more 15,000 farmers.
Counties
9 months ago