New KCC converts powdered milk into raw due to shortage 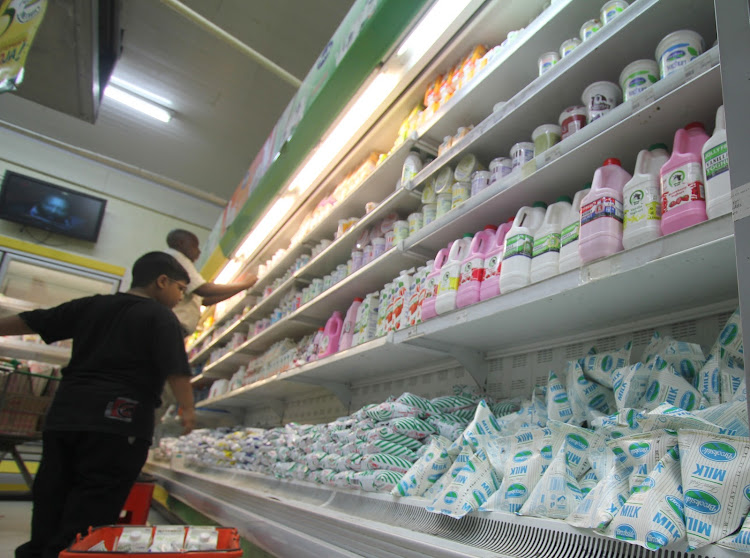 Milk on display at a supermarket /FILE 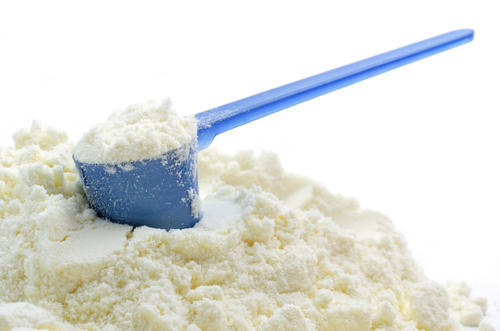 New KCC is currently converting powdered milk into raw milk due to low production in the country.

This is attributed to the ongoing drought which has affected 23 counties in the arid and semi-arid region.

New KCC chairman Ignatius Kahiu said the country’s milk production has declined drastically and they are not getting enough to process.

He spoke during an interview with the Star.

Kahiu said production has gone down, prices of milk have gone up and the cost of production keeps going up.

This is coupled with the crisis in the animal feeds industry where prices have increased due to lack of raw materials.

Kahiu said on average, processors are buying milk at about Sh40 a litre at the farm gate, but during the same period two years ago, they were paying for the same quantity at Sh35 or less.

“The milk prices have gone up almost to a point where it is not affordable any more. Normally, we process half a million litres a day, but we are now doing 300,000 to 400,000 litres a day. Today we are not getting enough milk to process. So we are being forced to reconstitute some of the powdered milk and blend it with fresh milk and back to the system,” he said.

He added they have almost depleted their powdered milk stock and that there could be a severe shortage of milk early next year if depressed rains continue as projected by the Kenya Metrological department.

“Powder is only preserved when we have excess or when there is a milk glut in the country (milk in excess of what the market can uptake). The milk is dried into powder either full-cream powder— which is done in Kiganjo—or skimmed milk powder, done in Kitale. We only do it when we have excess and when the milk prices are relatively low because it an expensive process to dry milk. Whatever we dry is kept in the national food reserve,” the KCC chairman said.

According to the Kenya Dairy Board, the dairy industry is growing at an estimated five per cent per annum in production and at seven in processing and value addition.

“The demand for milk is growing and there is need to grow the production of milk in the country. This growth in consumption has been attributed to increased urbanisation and the increase in middle-income earners,” dairy board said.

Farmers to buy about 90 per cent of the creameries shares.
Counties
4 months ago