In courts today: Cop Rashid due for plea taking over murder charges

The DPP in November last year approved the murder charges against Rashid. 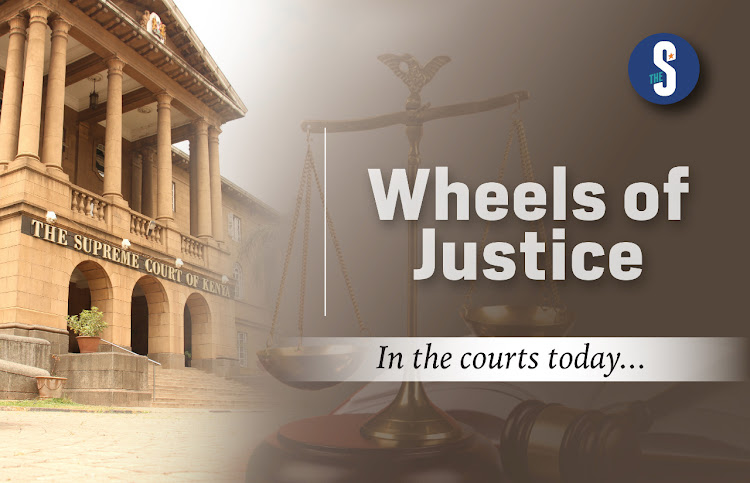 Rashid had remained untouchable over his style of operations.

Many people who complained about him claimed he was untouchable.

But some residents praised him saying he managed to contain the crime trend in the areas.

The DPP in November last year approved the murder charges against Rashid.

Rashid is both popular and unpopular in Eastleigh and Mathare, Nairobi over his modus operandi of addressing various forms of crime.

He managed to contain crime levels in the area during which some locals complained he applied extra-judicial means.

Separately, a security guard who accused former Tetu MP James Ndung'u Githinji of assaulting him at Kihingo village, on Wednesday testified before a Nairobi court and distanced himself from the war between the Directors of Kihingo Properties.

During the first hearing of the case before Milimani magistrate Muthoni Nzibe, Godfrey Kirimi Mutua narrated to the court how the former MP assaulted him at night while armed with a pistol.

The matter is coming back for a hearing in May.

In courts today: Ruling on murder of Fonseca to be issued

Wheels of Justice: Court cases lined up for the day
News
4 days ago

Wheels of Justice: Court cases lined up for the day
News
5 days ago
Post a comment
WATCH: The latest videos from the Star
by SUSAN MUHINDI
News
26 January 2023 - 09:06
Read The E-Paper