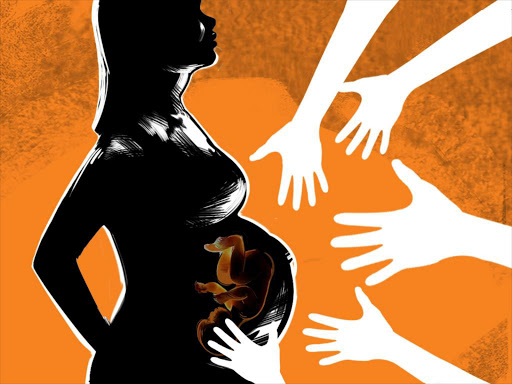 In 2022, over 141 million unintended pregnancies were prevented in low and lower-middle-income countries due to the use of contraception.

This is according to an analysis by Family Planning 2030, which released a report on Wednesday looking at their measurement of family planning uptake in 2022.

Executive Director of FP 2030 Dr Samukeliso Dube, said that the benefits of family planning are enormous and have a multiplier effect.

"29 million unsafe abortions and almost 150,000 maternal deaths were subsequently averted in low and lower-middle-income countries due to the rise in uptake of family planning by women," she said.

She said that family planning is the key to ending many inequalities faced by women from health to education and finances.

“Family planning is the key to reducing maternal deaths, it is the difference between finishing high school and entering into early marriage and parenthood and it can unlock a woman’s economic survival and prosperity," she said.

The report found that there is a steady rise in contraceptive use among women, with a sharp rise in sub-Saharan Africa.

"An estimated 371 million women of reproductive age in low and lower-middle-income countries now using a modern method of family planning, 87 million more than just a decade ago," it read.

About 12 million girls aged 15–19 give birth annually in developing nations.
News
2 months ago

JKUAT researchers blame contraception failure or incorrect use of pills.
Counties
2 months ago

UNFPA said uptake of contraceptives globally hangs on this balance
News
4 months ago
Post a comment
WATCH: The latest videos from the Star
by SELINA TEYIE
News
26 January 2023 - 11:12
Read The E-Paper