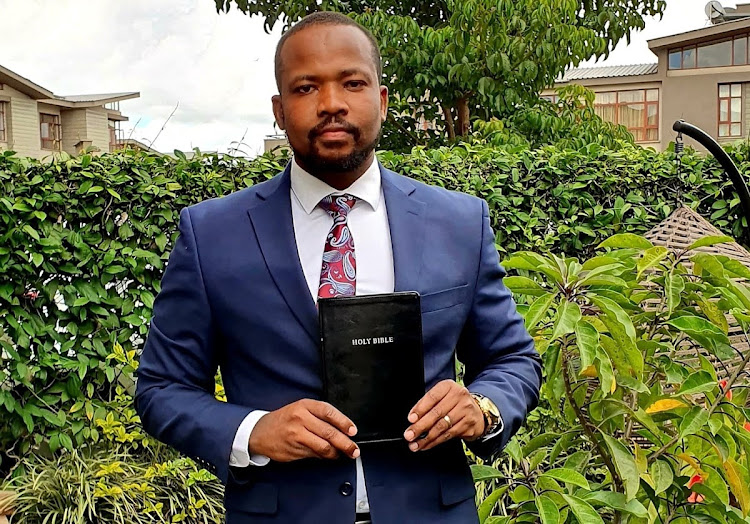 State Department for Lands and Physical Planning PS nominee Nixon Korir has he will ensure officials mentioned in illegal land grabbing are brought to book.

Speaking during his vetting in Parliament, Korir said he is following on the family in Nairobi's Westlands estate who were violently evicted from their house, which was then demolished.

"This is an active case, it looked unjust," he said

The former legislator said that if approved, he will work with DCI and other authorities to ensure that anyone mentioned on any illegal land issue is investigated.

"I will ensure that they are brought to book," he said.

The family was evicted from their home along Westland's School Lane on November 8 by an auctioneer.

The family said they had a court order dated November 1, 2022 and a notice by the Nairobi county directing that they should not be evicted.

KHRC and the Asian Forum said the family had lived on the property for over 40 years and had valid lease documents having renewed them in 1998 for the next 50 years.

They said a private company named ‘Lariak Properties’ claimed to have bought the property in 2010 from Metro Pharmaceuticals, raising pertinent questions on how a property with valid ownership documents was transferred to another.

Investigations show the records disappeared in 2015 in unclear circumstances.
News
2 months ago

Nathaniel Barmasai Was granted a cash bail of Sh2 million and a bond of Sh3 million.
News
2 months ago
Post a comment
WATCH: The latest videos from the Star
by MANNY ANYANGO Digital Journalist and Social Media Executive
News
30 November 2022 - 12:46
Read The E-Paper