KMJA President Derrick Kuto says attacks on judges like happened in 2017 should be avoided.

• Kuto also asked Kenyans to accept the verdict of the court scheduled for September 5, 2022.

• The Supreme Court started hearing the presidential petition on Wednesday by listening to oral submissions by the petitioners. 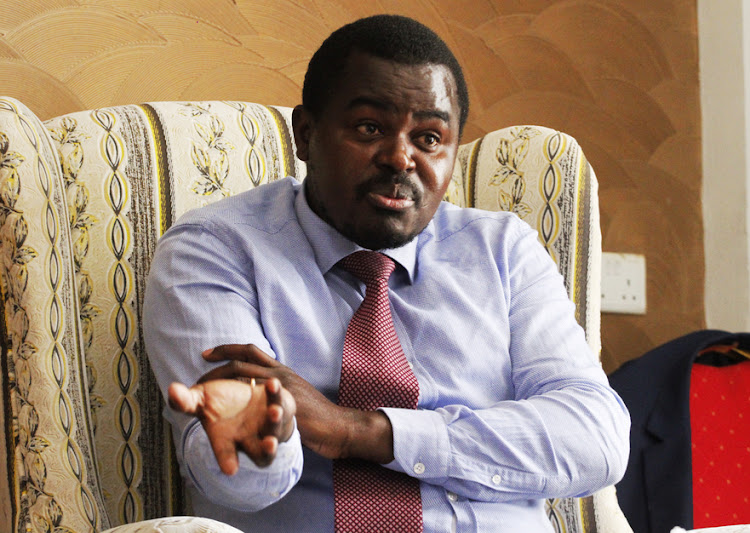 The judges and magistrates association has asked politicians to accept Supreme Court's verdict on the presidential petition Monday next week.

The Kenya Magistrates and Judges Association says the barrage of attacks that followed the nullification of the 2017 presidential elections should not be witnessed this time round.

"The insults to the Supreme Court judges were disturbing. At the steps of the Supreme Court, the KMJA condemned those uncalled for utterances and we still urge for sobriety,” KMJA President Derrick Kuto said.

He spoke exclusively to the Star as the Supreme Court began hearing the presidential petition Wednesday under the leadership of CJ Martha Koome.

Kuto also asked Kenyans to accept the verdict of the court scheduled for September 5, 2022.

“We urge Kenyan patriots to allow the court to undertake this constitutional mandate. The court must be allowed to do its work, we must be ready to abide by the decision of the apex court,” he said.

The Supreme Court started hearing the presidential petition on Wednesday by listening to oral submissions by the petitioners.

All seven petitions were on Tuesday consolidated into one petition with the court saying they all sought the same prayers fronted by lead petitioner Raila Odinga and Martha Karua.

The seven-judge bench will finalise hearings on Friday before retreating to write its judgment.

Kuto expressed support for the apex court saying the judges need support as they embark on hearing the petition whose outcome will be a key milestone to democracy.

"We as KMJA take this opportunity to thank  the honourable Chief Justice for showing as leadership, we also extend our support to the whole bench and we call upon Kenyans to maintain sobriety," Kuto said.

Kuto said Koome has made tremendous strides in advancing justice since she took over from former CJ David Maraga.

He cited the recent swearing in of the Court of Appeal judges which had delayed for a long time.

Kuto also extended congratulatory remarks towards the entire Judiciary staff for a commendable job since the petition was filed on August 22.

"The Judiciary team at the registry under the command of Letizia Wachira and other staff who ensured everything went well we appreciate them,” Kuto said.