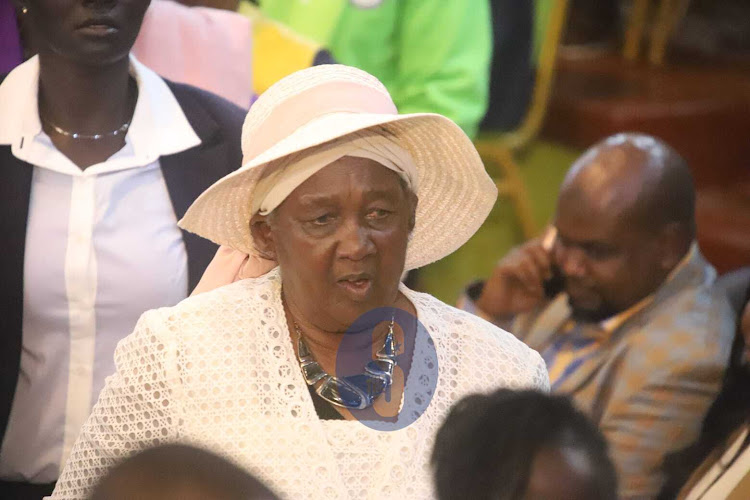 Mama Sarah Cheruiyot had been accompanied by other family members to witness the announcement of the presidential results by IEBC Chairman Wafula Chebukati.

But fracas ensued at the Bomas before the results were announced forcing her to leave.

Four out of the seven commissioners are said to be in disagreement with the final tally over discrepancies.

"We have done the 2022 general election in the most efficient manner. We have ensured that all the challenges have been contained," commissioner Juliana Cherera said during a hastily arranged press briefing at Serena Hotel.