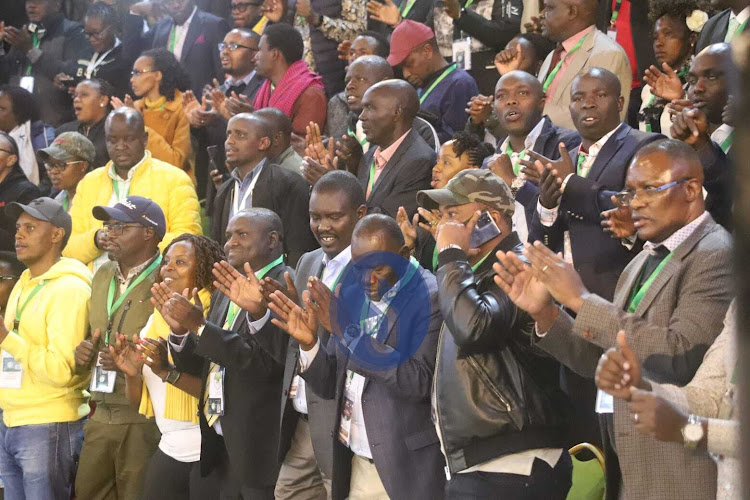 Leaders join the choir ahead of presidential results announcement at Bomas of Kenya
Image: ANDREW KASUKU

Politicians present at Bomas of Kenya were entertained by a Choir that sang sweet melodies on Monday.

All this while, the country was glued to their televisions as they awaited the announcement of the presidential results expected on Monday.

Both sides of the divide, Kenya Kwanza and Azimio, were seen enjoying the music,  raising their hands as a sign of surrender to a higher being. 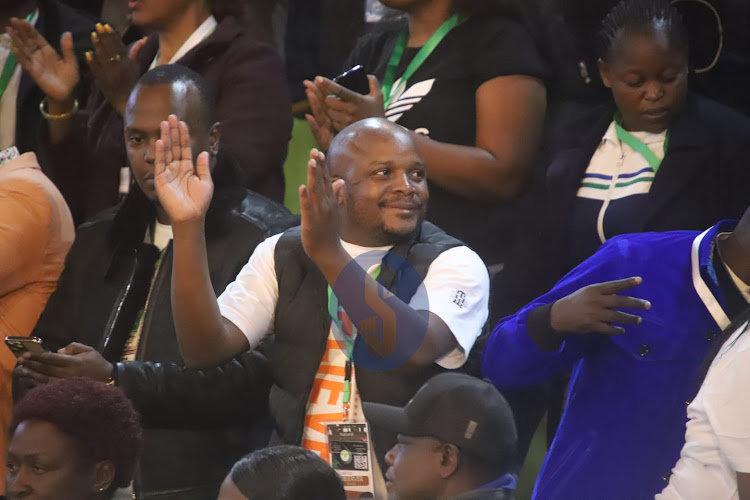 They were all seen cooperating with the requests from the choirmaster, easing the tension that has rocked Kenyans since the first day of vote counting.

Some of the leaders who were spotted at Bomas include; Lang'ata MP-elect Felix Odiwour, Kiranyaga Governor-elect Anne Waiguru, Siaya governor-elect James Orengo, Elgeyo Marakwet Senator-elect Kipchumba Murkomen and Ugunja MP-elect Opiyo Wandayi were all dancing to the tunes.

During the early morning hours, the Auditorium at the Bomas of Kenya was cleared, with verification tables moved, signalling that the process of verification was complete. 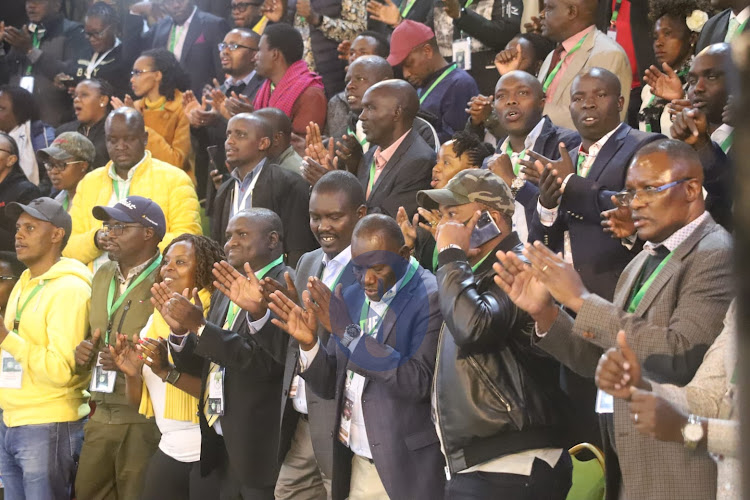 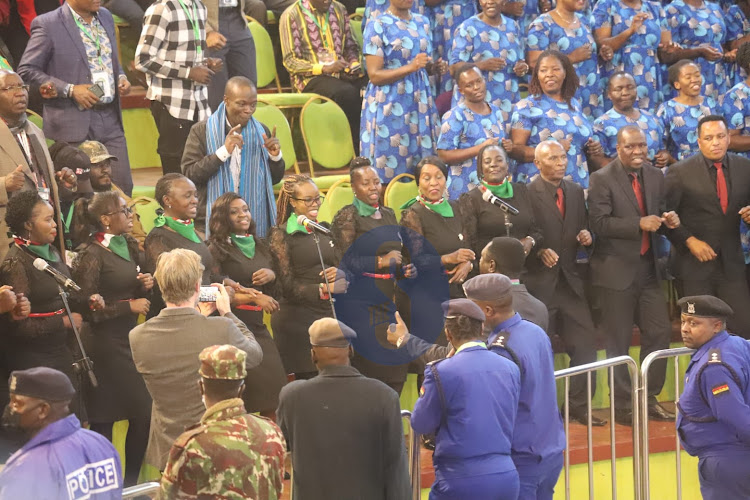 The focus is now on IEBC Chairman Wafula Chebukati who is expected to declare the winner of the presidential contest.

By law, the commission has until Tuesday midnight to announce the winner of the 2022 general election.

On Sunday, the two leading presidential candidates attended separate church services in Karen and asked their supporters to uphold tranquility and tolerance even as the anxiety about the vote hit a crescendo.

List of people allowed at Bomas of Kenya in new changes

Additional security officers have been deployed at the centre.
News
5 months ago

Drama as IEBC official roughed up at Bomas of Kenya

The chaotic incident erupted after allegations of rigging.
News
5 months ago