Otuoma will now take over from outgoing governor Sospeter Ojaamong. 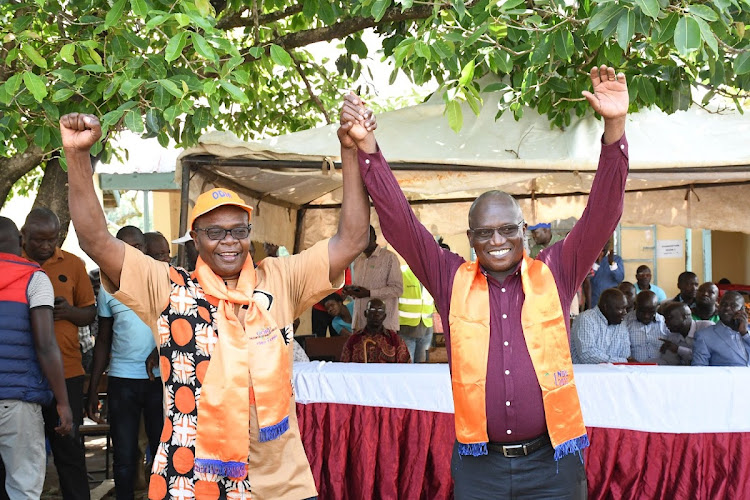 Bunyasi was the ANC party candidate.

Otuoma picked former Teso North MP Arthur Odera as his deputy to balance the tribal equation in the county that is dominantly inhabited by Luhyas followed by the Iteso community.

Otuoma will now take over from outgoing governor Sospeter Ojaamong who has completed his two terms.

The announcement of results for governor seats started on Thursday, August 11.
News
1 month ago

The race is to succeed Governor Cyprian Awiti who is serving his final term.
Counties
1 month ago

Disquiet in Nairobi Governor race as tallying gets underway