The legislator is among candidates who have conceded defeat 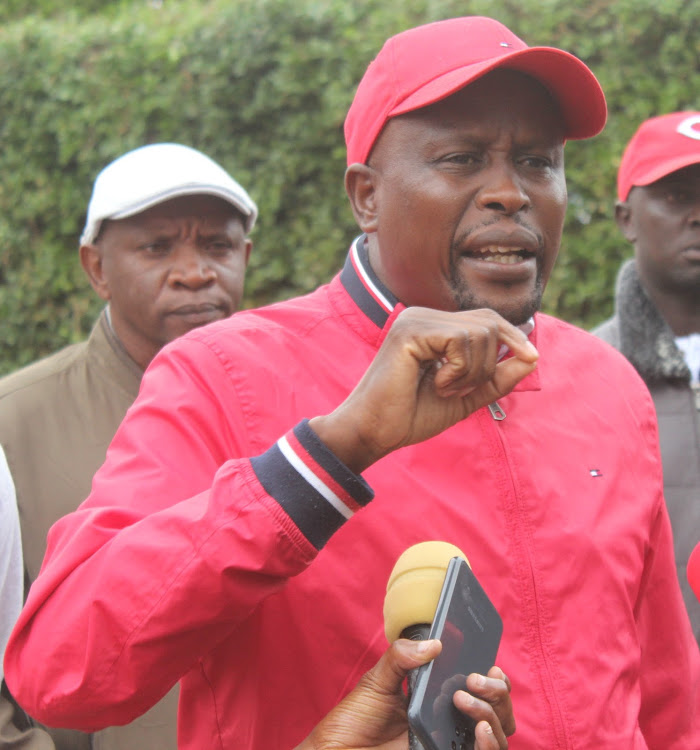 Kieni MP Kanini Kega has lashed out at residents of Mt Kenya for failing to support President Uhuru Kenyatta.

In a statement on his Facebook page on Wednesday, Kega said a time will come when the region will realise the importance of Uhuru's support.

"My Boss and my friend. HE Uhuru Kenyatta C in C, Its just a matter of time that Mt. Kenya will realise you meant well for them," the two-term MP said.

Uhuru has on several occasions urged the Mt Kenya region not to let him down in supporting the Azimio camp.

Kega, who was seeking a third-term in the August 9 polls, is among candidates who have conceded defeat even before the official announcement from the Independent Electoral and Boundaries Commission.

"Opening a new chapter, when one door closes another one is opened. Heading to Bomas," the legislator said.

Kega said he is looking forward to move on and try other things in life.

Havi, who was seeking to replace Wanyonyi in Westlands, said he was contented with the outcome.
News
1 month ago