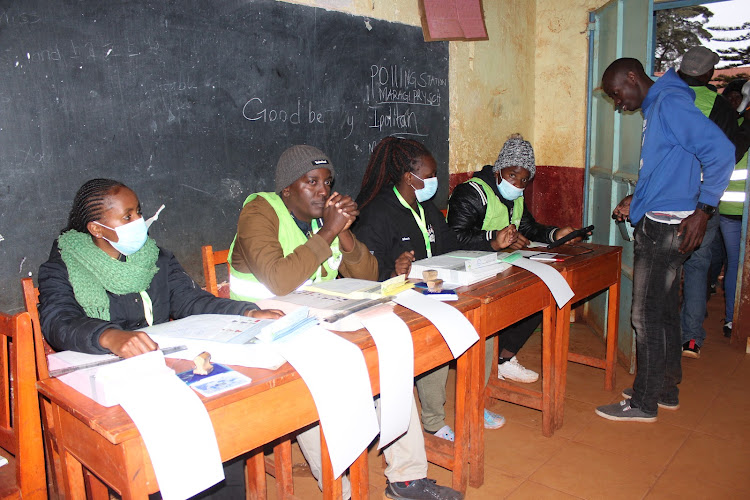 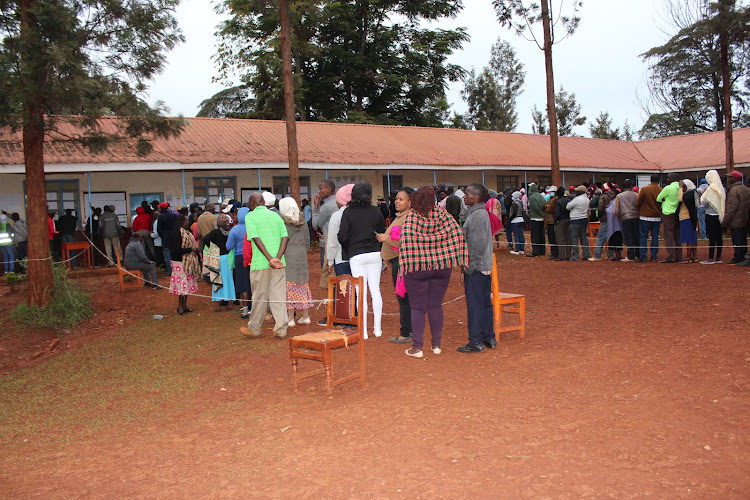 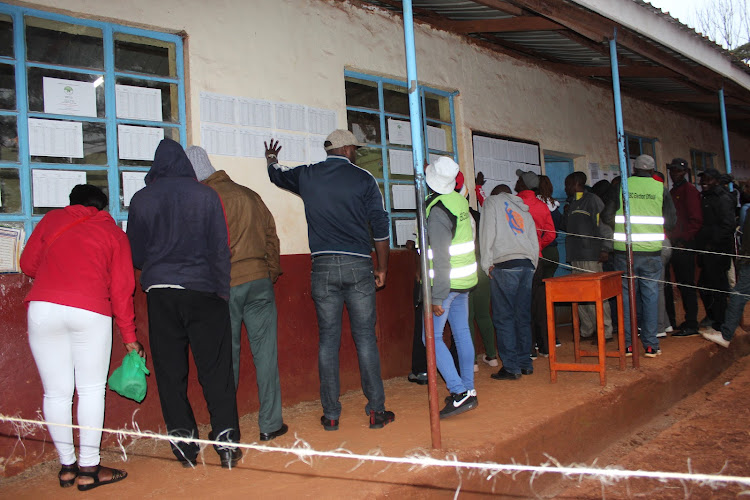 Hundreds of Murang'a residents turned out to cast their votes in various polling stations.

At Maragi primary school in Kiharu constituency, voters started the exercise at 6 am.

Locals, however, seemed unenthusiastic compared to the previous elections where they would camp at  polling stations early waiting for them to be opened.

Previously Boda boda operators would blow vuvuzelas and honk in the streets and villages to wake locals.

Today, however, the streets were quiet as people either went to cast their votes or stayed at home.

The lack of enthusiasm is attributed to the lack of a presidential candidate, an aspect that has forced locals to support candidates from other communities for the first time in decades.

Peter Kariuki, a resident of Murang'a town expressed concerns over the low turn out and appealed to locals to go out and vote for their candidates of choice. 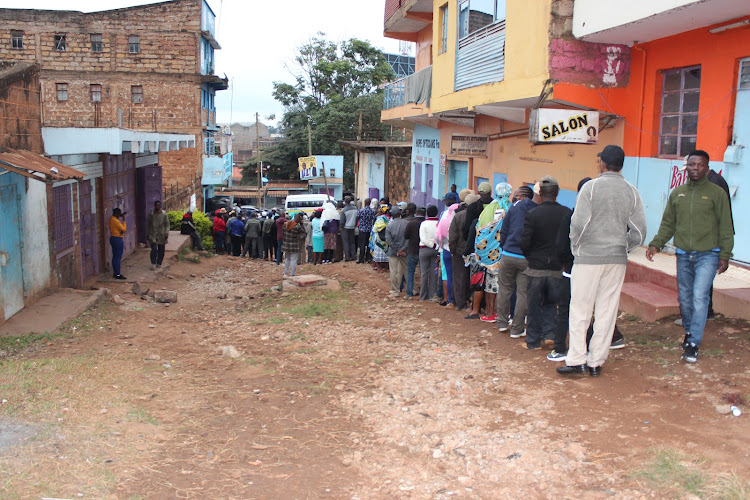 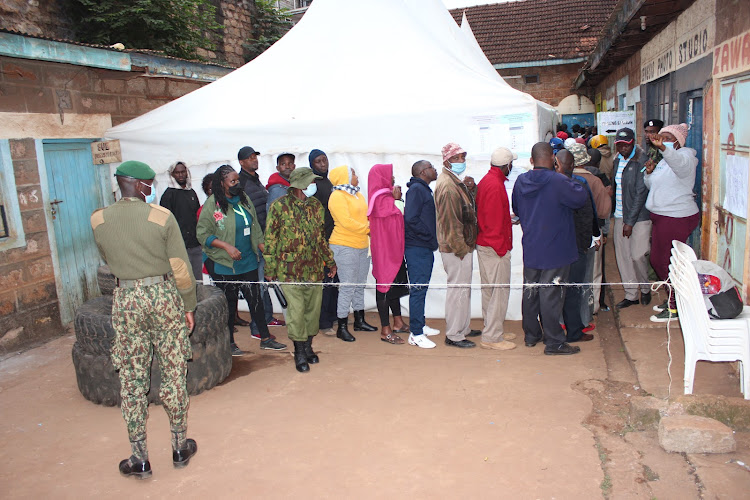