Healthy snack you can carry on polling day

Water is a vital requirement as hydration is key for optimum body function.

• You will need sufficient supplies of water while out there particularly because there may be a lot of standing or walking during the day.

• Arrowroots and sweet potatoes are good bread replacements as energy boosters due to their high nutritional value especially in carbohydrates. 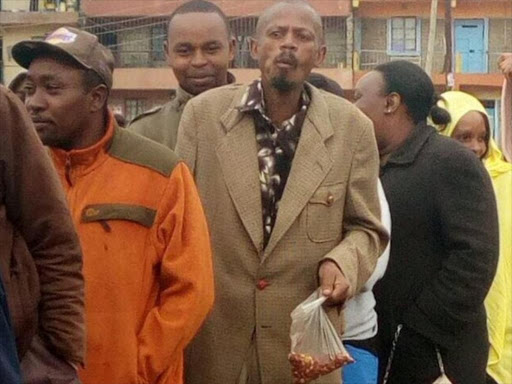 A picture of him carrying githeri (a meal of maize mixed with beans) on the queue on polling day in Kayole trended all over social media.

He would later earn a Head of State Commendation under the Civilian Division.

As we go to the polls on Tuesday, we are all likely to be hit by the unforgiving hunger pangs while queuing to vote.

To be on the safe side, below are some pointers on what you can carry with you as you step out to go and fulfill your constitutional mandate of choosing our next batch of leaders. 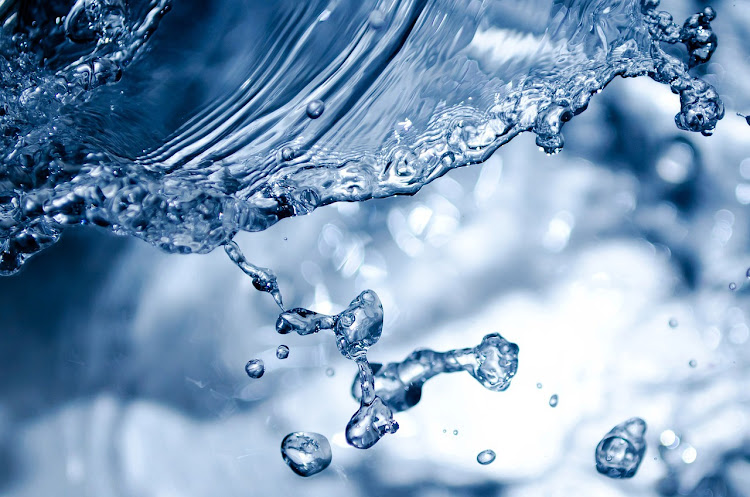 Hydration is key for a normal functioning body system. Water helps to maintain blood pressure , digestion and lubrication of joints.

You will need sufficient supplies of water while out there particularly because there may be a lot of standing or walking during the day.

Water also helps in flushing out waste from the body and gives you energy by preventing fatigue and tiredness that comes with dehydration. 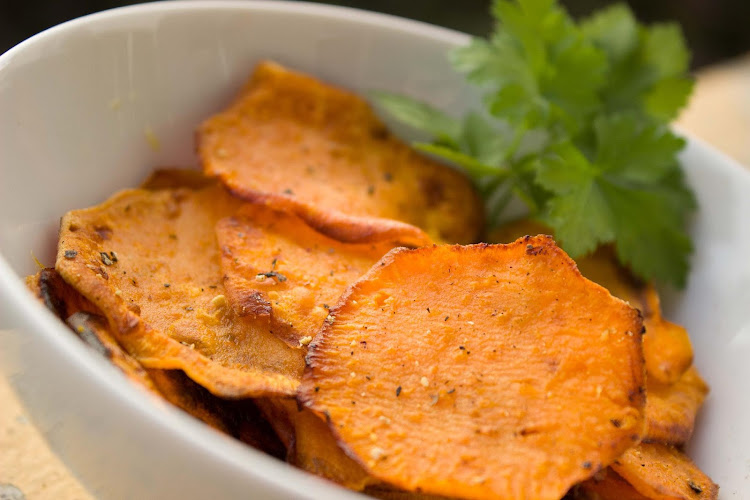 Arrowroots and sweet potatoes are good bread replacements as energy boosters due to their high nutritional value especially in carbohydrates.

Boiling and shallow frying them will give you a perfect snack that can be eaten throughout the day while out or taken with a cup of hot beverage.

They are also good for people with gluten intolerance or diabetes. 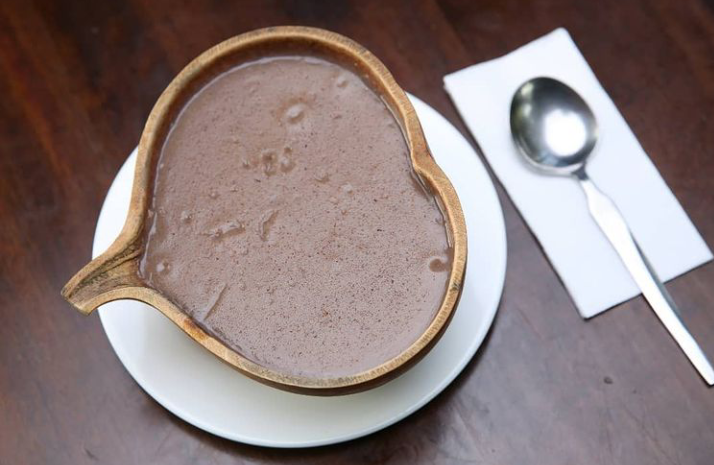 It is so cold outside and as you carry a jacket, ensure you also carry a hot beverage.

Porridge is one of the healthiest breakfast options. It's full of essential vitamins and minerals like zinc, iron, Vitamins B and E, and insoluble fiber, which help maintain a healthy bowel and keep you full. 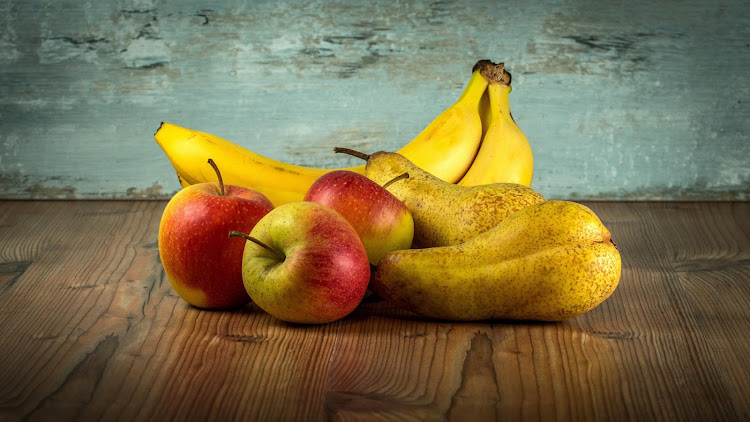 They say an apple a day keeps the doctor away. Bananas and apples have healthy sugars that will help supply instant yet sustained energy.

They are also low in calories and high in fiber. 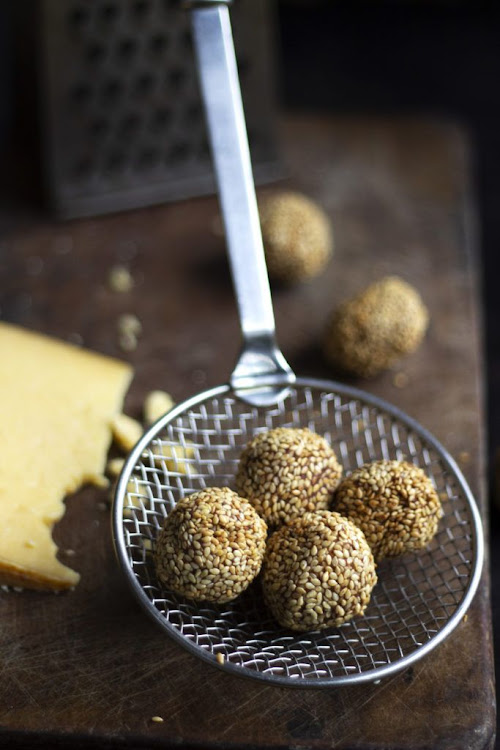 Nuts not only lower cholesterol and blood pressure but also help control blood sugar making them ideal for people with diabetes.

Sesame or simsim are packed with healthy fats, proteins, minerals, fiber, and vitamin B. They are good for diabetics and people with high blood pressure.

Nuts may help maintain healthy blood vessels and blood pressure, it is also advised to ensure that the salt is minimal.

The dish is simple and easy to prepare with just a few ingredients from your kitchen shelf.
Sasa
2 months ago