The Naivasha meeting would be the inaugural political engagement between Raila and the county bosses.

•Raila is keen to have governors take a central role in his presidential campaigns.

•The governors have massive resources and structures at their disposal to fend off Raila critics. 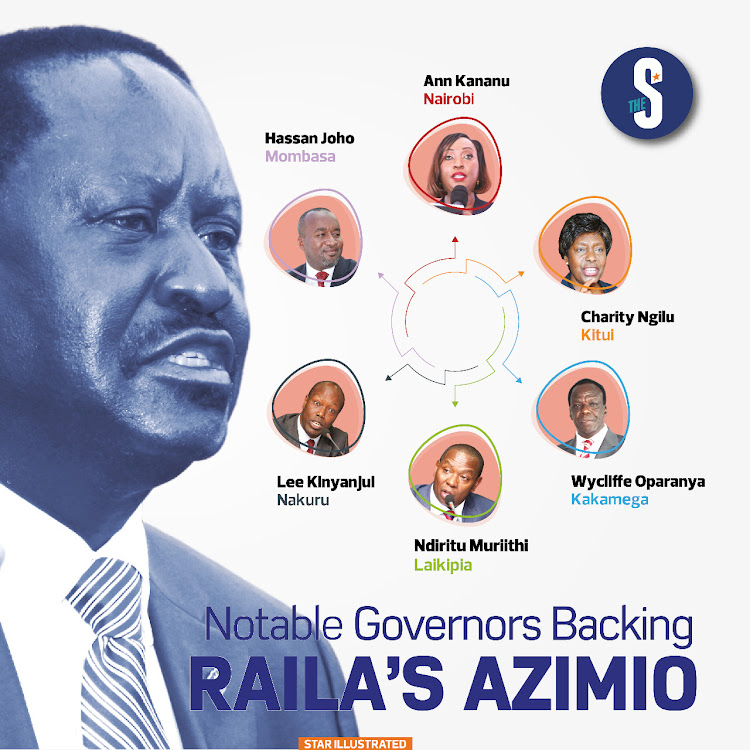 ODM boss Raila Odinga has convened high-level talks with at least 30 governors today in Naivasha to craft a deal and spell out their role in his presidential campaigns.

Raila, who is taking a fifth stab at the presidency, is determined to pull all stops to stitch together an elaborate and well-coordinated campaign machine.

The Naivasha meeting would be the inaugural political engagement between Raila and the county bosses as he seeks to hand them a bigger role in the grassroots management of his presidential campaigns.