• The former Prime Minister is shaking off the label of his Luo community that has always dominated his campaigns.
•Raila is set to open a massive war chest to face Deputy President William Ruto 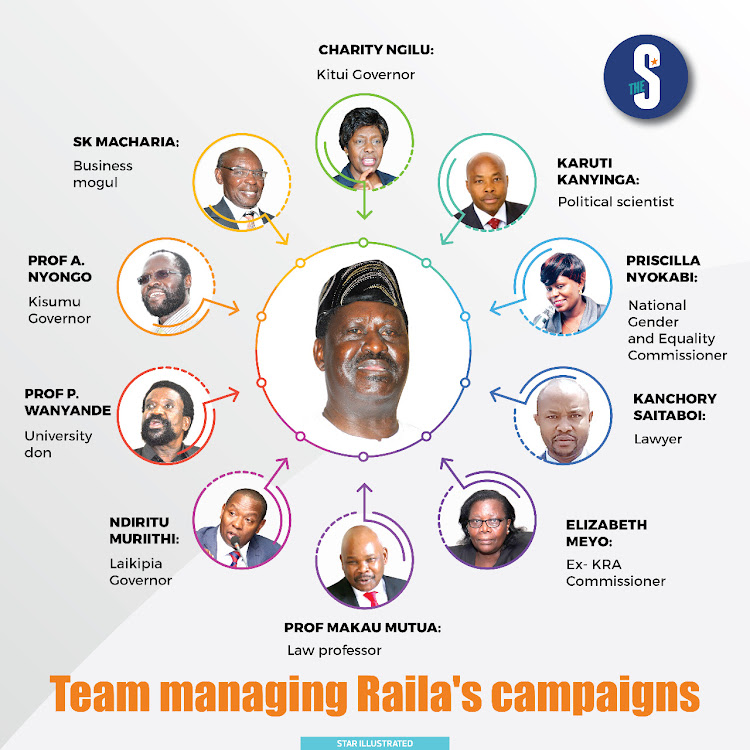 This time, the former Prime Minister’s team is planning to consolidate his front-runner status with a wave of high-profile organising, fundraising and endorsement news when he enters the race officially later this year.