FALSE: Pronto has not taken over Hilton Hotel

"Photo of Hilton building went round on Twitter with name Pronto on the entrance." 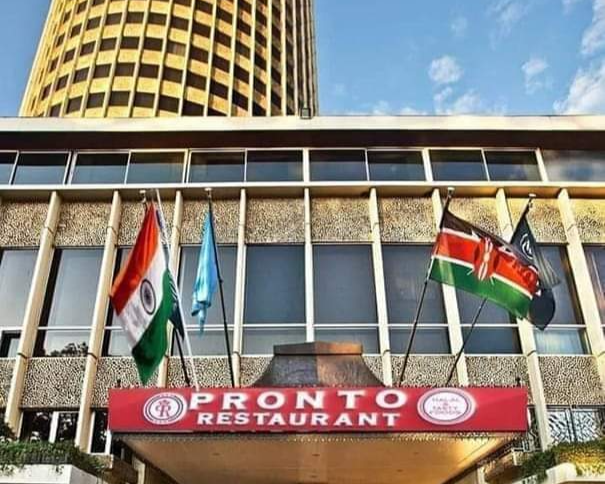 Pronto Hotel has denied claims that they have acquired Hilton Hotel which closed its doors after 53 years of operations on December 31, 2022.

After its closure, the photo of the Hilton Hotel building went round on Twitter with the name Pronto visible on the upper front edge of the entry porch.

Pronto Brand has however released a statement denying taking over the hotel.

"Our attention has been drawn to a fake poster insinuating that we have acquired Hilton Hotel. Kindly note that this is False," read the statement.

The building is located between Mama Ngina Street and City Hall Way.

In April last year, it was announced that the decision to shut down Hilton Hotel was influenced by several factors and not limited to the impact of the COVID-19 pandemic.

“Covid-19 created unprecedented challenges for our industry. However, the decision to cease operations is not directly connected to the pandemic,” the hotel's spokesperson said.