FAKE: Sakaja has not banned mkokoteni and handcarts in CBD

Sakaja was sworn in as Nairobi Governor on Thursday, August 25.

•Factchecker has however debunked the claims and found that they are fake. 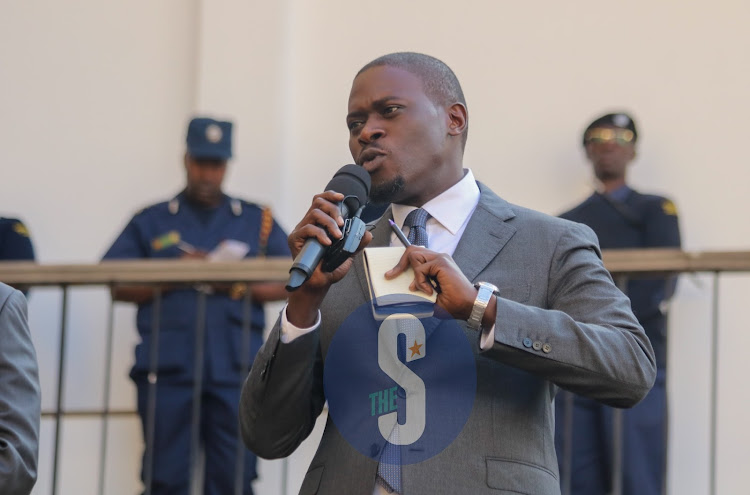 The reports went viral on social media after a section of Kenyans posted on their timelines.

Factchecker has however debunked the claims and found that they are fake.

The Nairobi Governor office when contacted by the factchecker said the City boss has not issued such a directive.

Those who shared the misleading posts did not also quote a reliable source or notice that would authenticate their claims.

Also, the Governor has denied issuing such a ban on handcarts and mkokoteni.

In a social media post, the Governor said: "Ignore the fake news. There’s no ban on mkokotenis and handcarts".

Sakaja was sworn in as Nairobi Governor on Thursday, August 25.

The only executive order he is a issued is the release of all impounded motorcycles.

Secretary general Wilfred Marori says it is preposterous for anyone to scare the country with a Fifa ban so as to escape prosecutions for wrongdoings ...
Sports
10 months ago

Says although he supports the initiative to decongest the city, city leaders should be involved
News
1 year ago
Post a comment
WATCH: The latest videos from the Star
by FRANCIS MUREITHI Digital Editor
Fact Checker
01 September 2022 - 01:03
Read The E-Paper